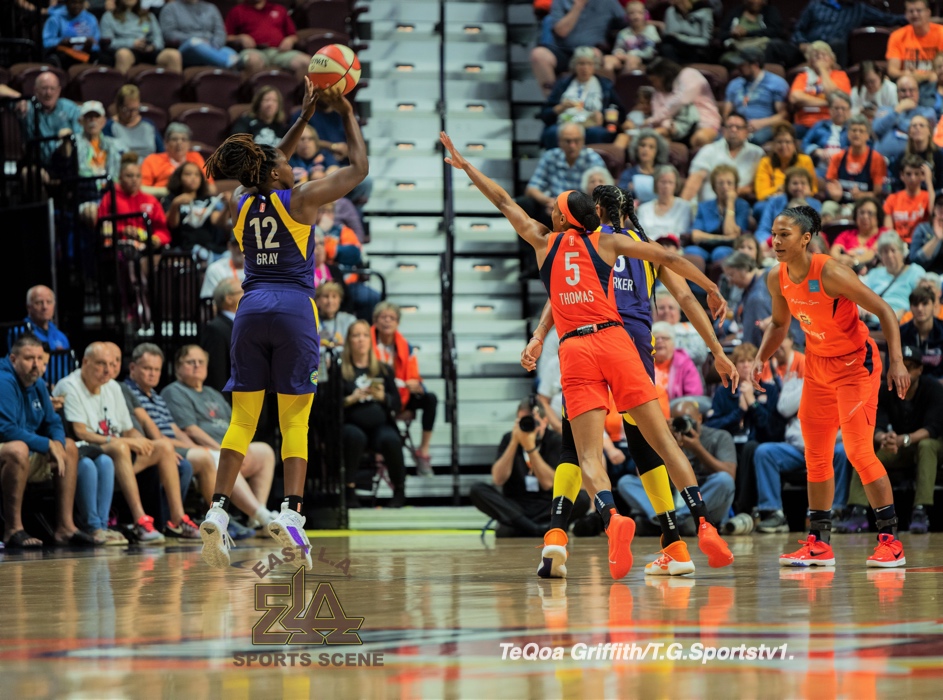 (Uncasville, CT-Mohegan Sun Arena)—The L.A. Sparks dropped the first two games of this critical Semifinal match-up to the #2 seed, Connecticut Sun this week. Game 1, played on Tuesday, produced a final score of (84-75) and Game 2, played on Thursday, reflected a final score of (94-68). With that said, and both games now in the record books, the Sparks will have no other option but to win these next two games here at home.

Games #3 & #4 Preview: For the Sparks to win out and become the 2019 WNBA Champions, they must rely heavily on the healthy and intact 3-point shooting arm of Riquna Williams and the penetration drives and mid-to-long range shooting skills of All-Star, Chelsea Gray. This is the formula that they displayed during the 15 consecutive home victory drive of a very long season. But, due to the ever-present “nagging injuries” or “off-games,” sometimes the team rhythm never spreads as quickly and widely as it should. And, if Candace Parker, Nneka Ogwumike, and either Alana Beard or Tierra Ruffin-Pratt, can make their usual “game-in” and “game-out” contributions, the Sparks will win both of these games and head back to the Mohegan Sun Arena on Thursday, Sept. 26th, with the series tied at two games apiece. If that should occur, and the Sparks win Game #5, they will have earned the right to appear in the 2019 WNBA Finals Championship, against the winner of the Washington Mystics and the Las Vegas Aces. One last Sunday game-time perspective….the Sparks are no strangers to playing at the Walter Pyramid arena. They hosted the Chicago Sky in their Conference final series during their 2016 Championship run.

Game 4 will tip-off at 4 pm (PST) on Sunday, 9/22. The new game site will be the Walter Pyramid, at Cal State Long Beach. For ticket Information, click here. 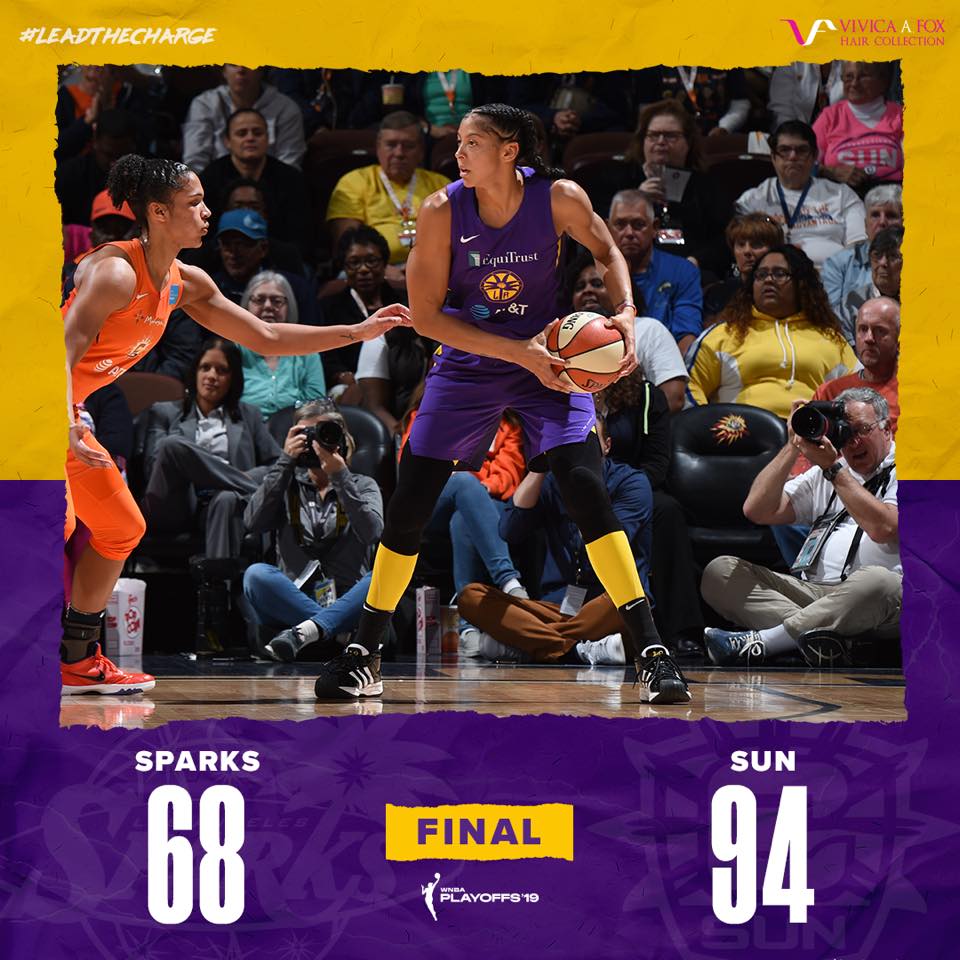 However, Game 3 will not be that easy as it will NOT be played on the Sparks home-court, the Staples Center due to another booking that took place well in advance of these playoffs. Game 4, will be played back at Staples Center on Tuesday, 9/24, should the Sparks win these two games. Tip-off time has yet to be determined. 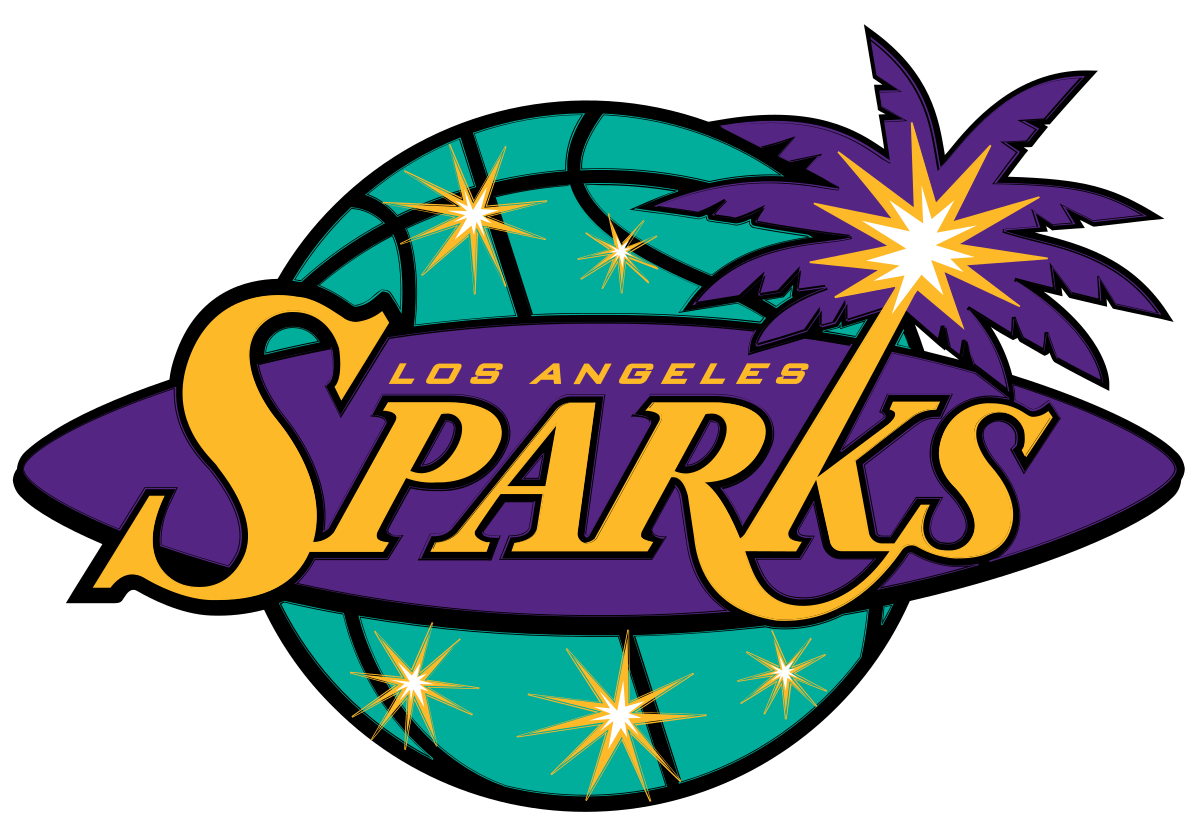 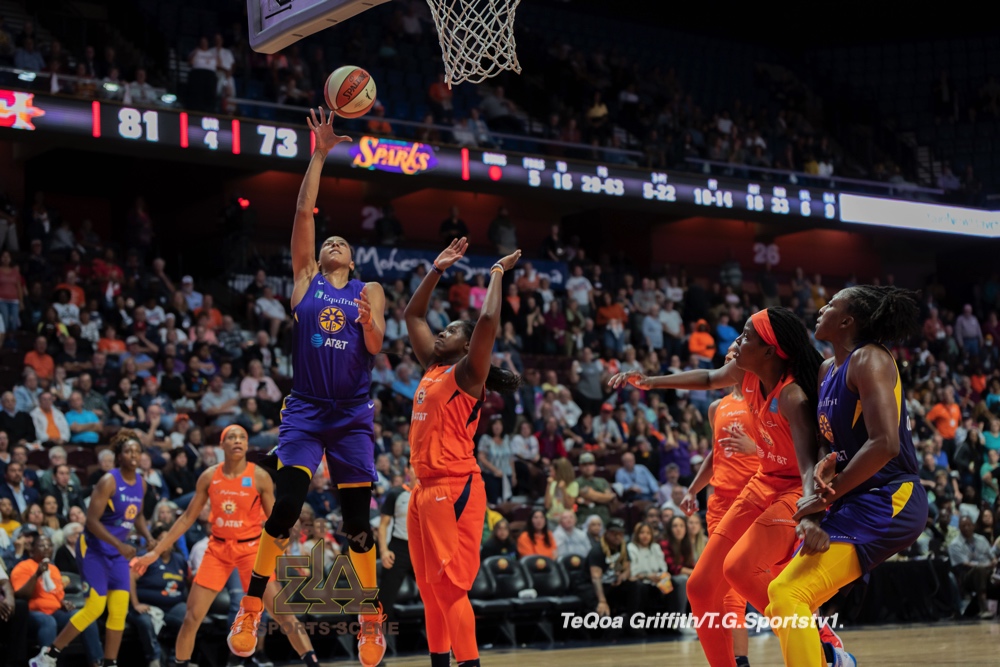 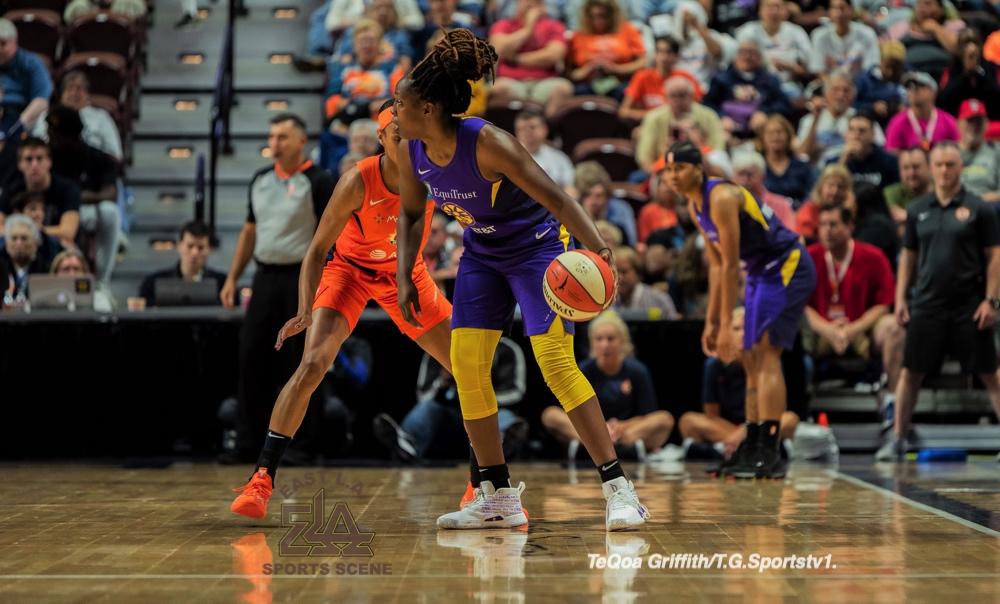 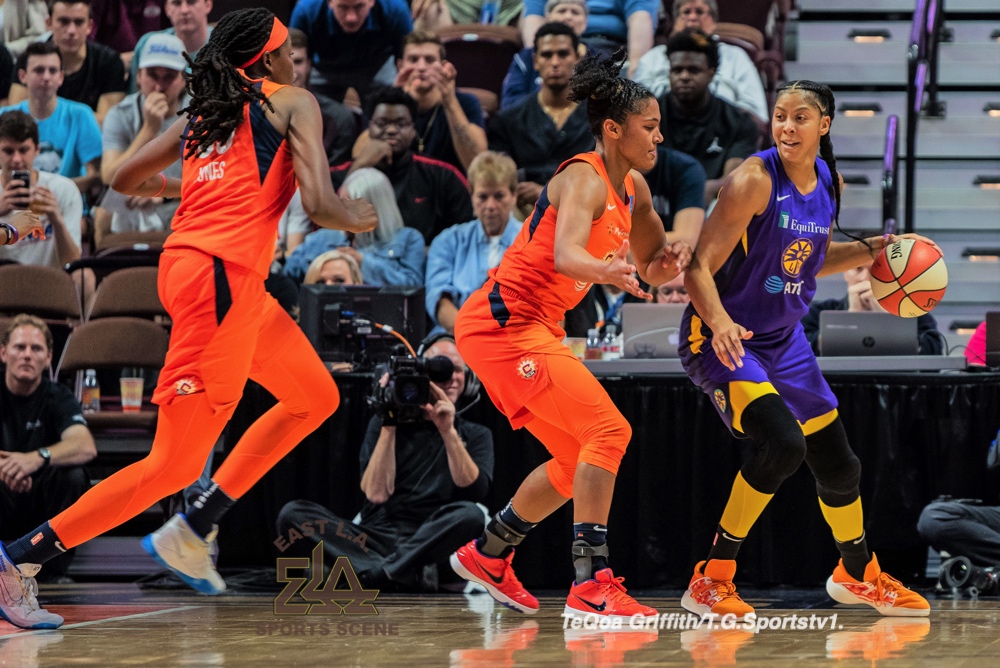 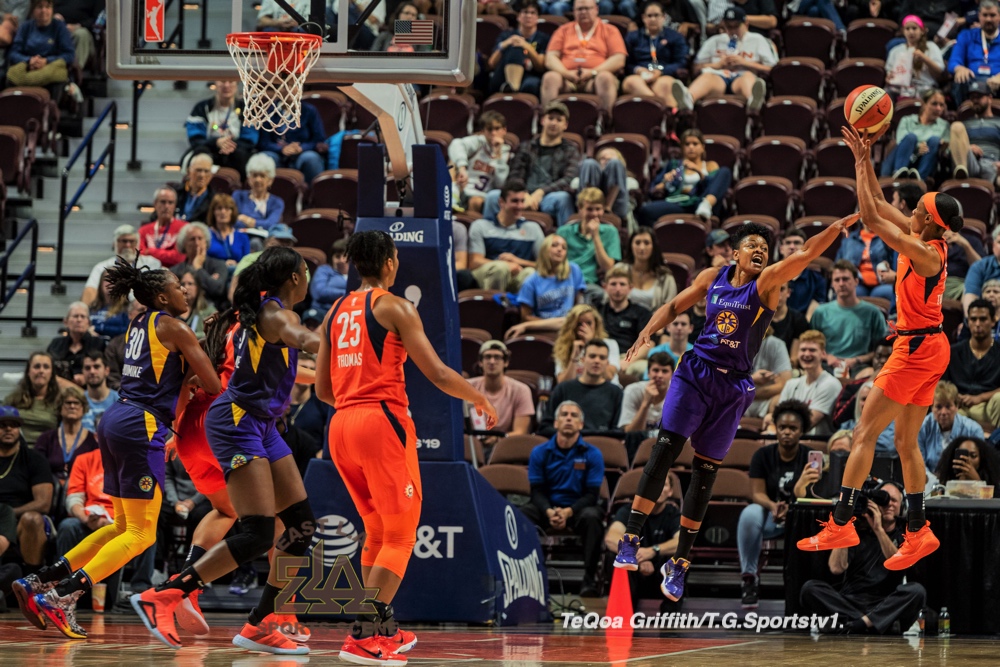 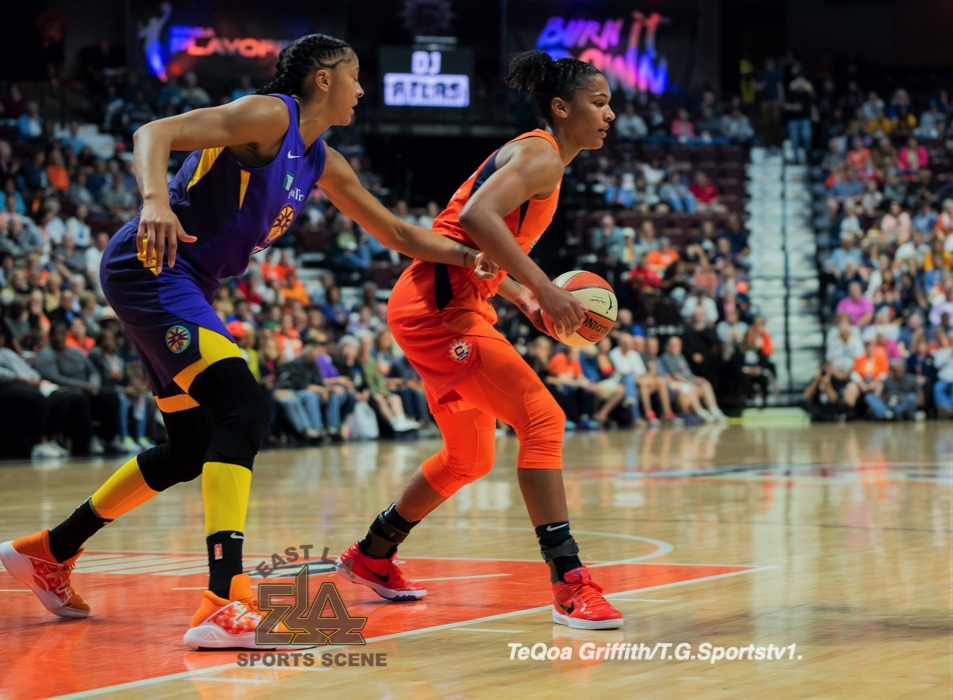 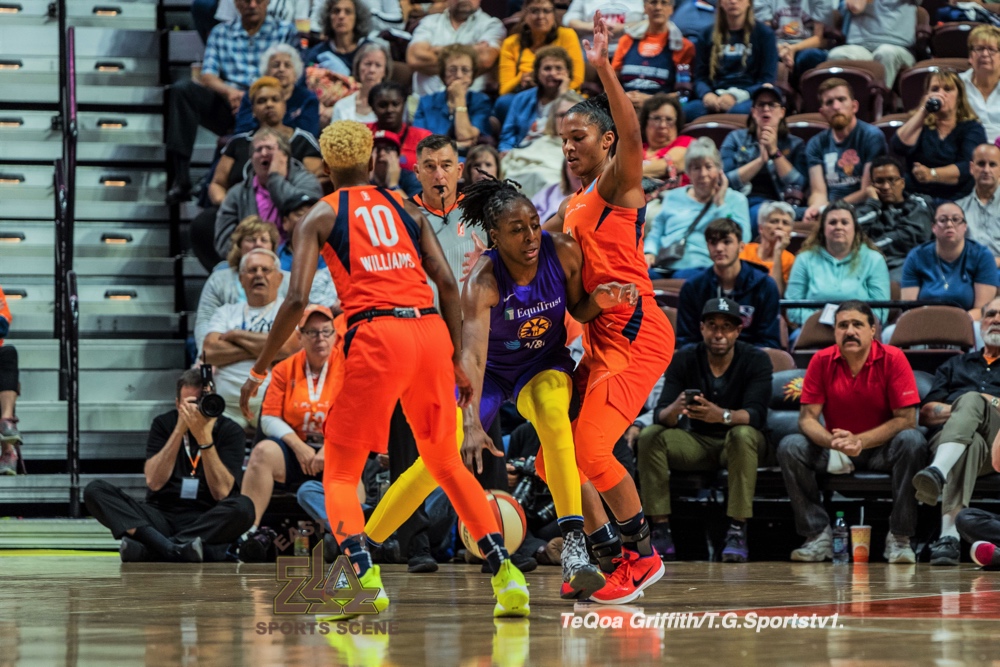 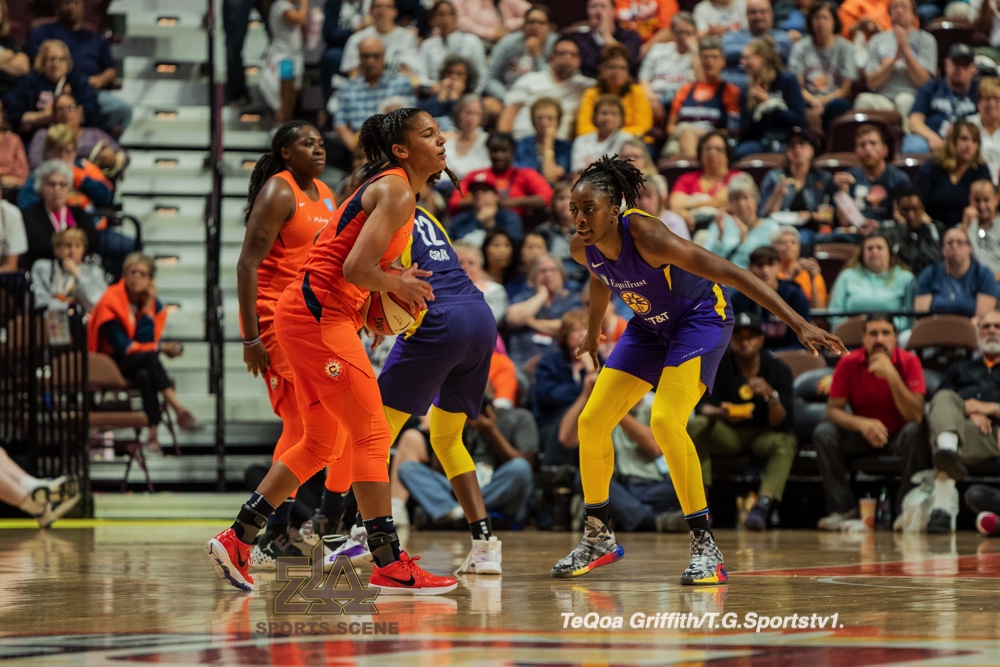 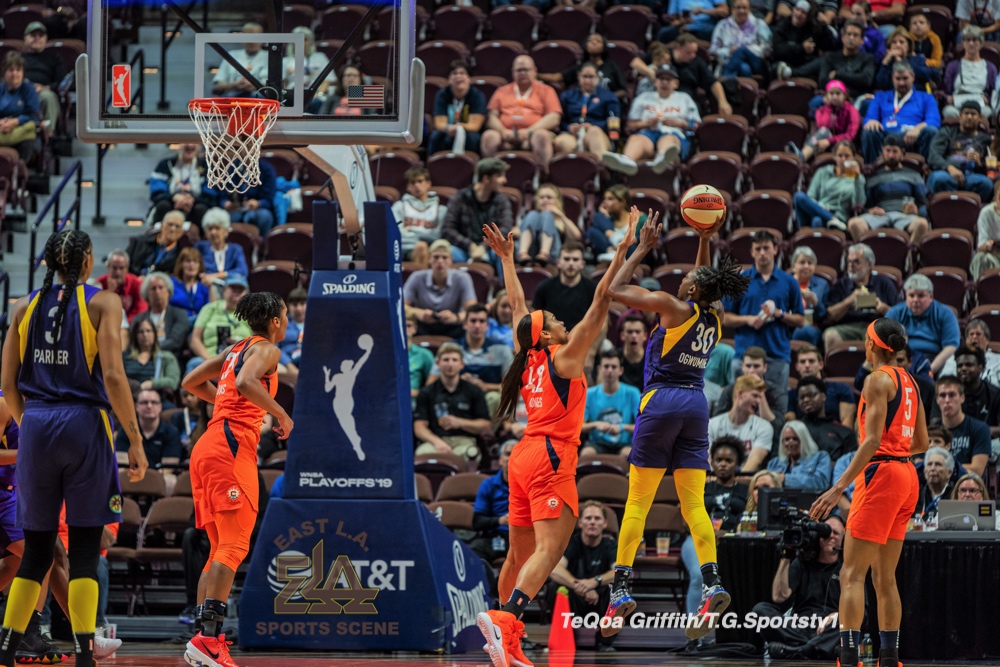 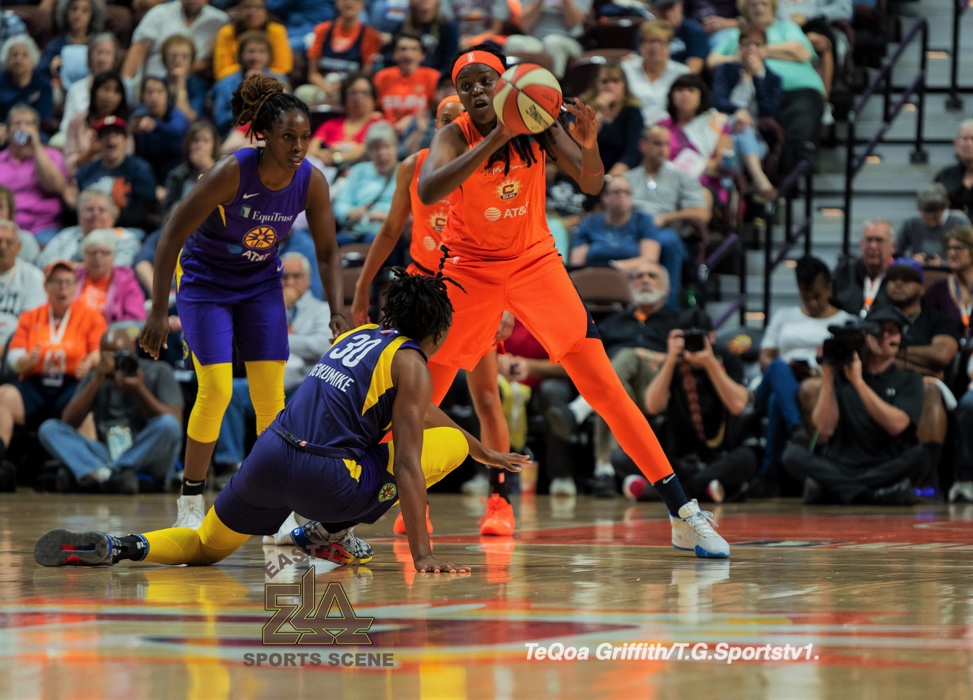 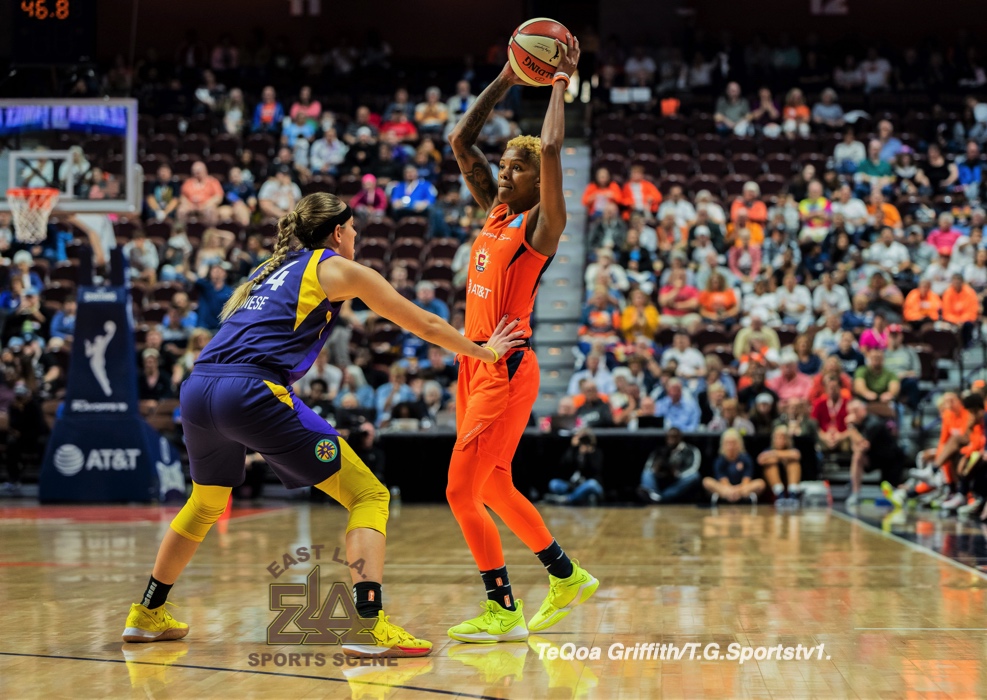 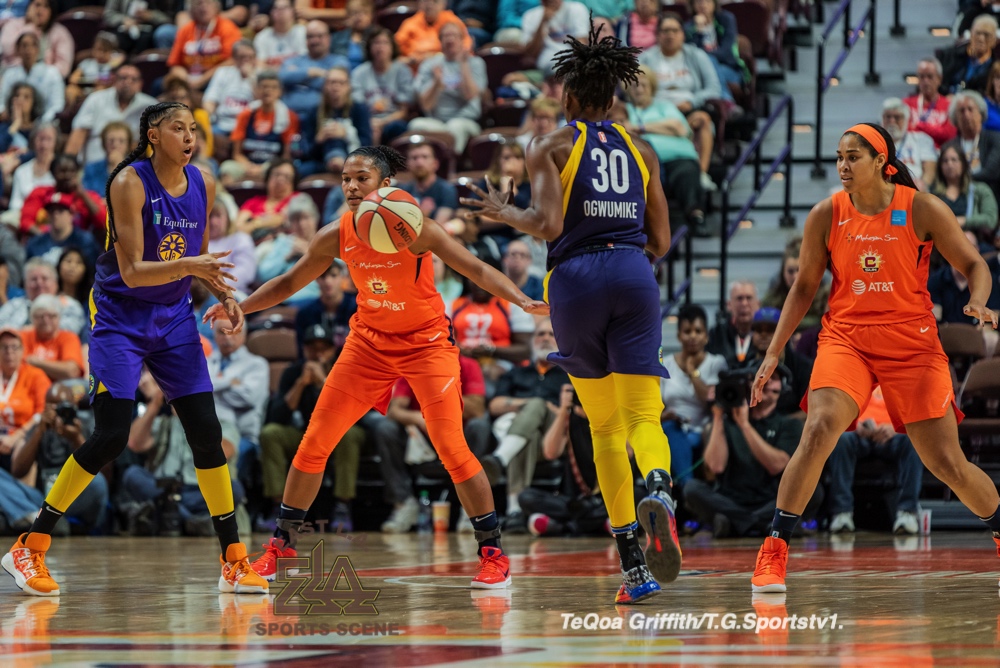 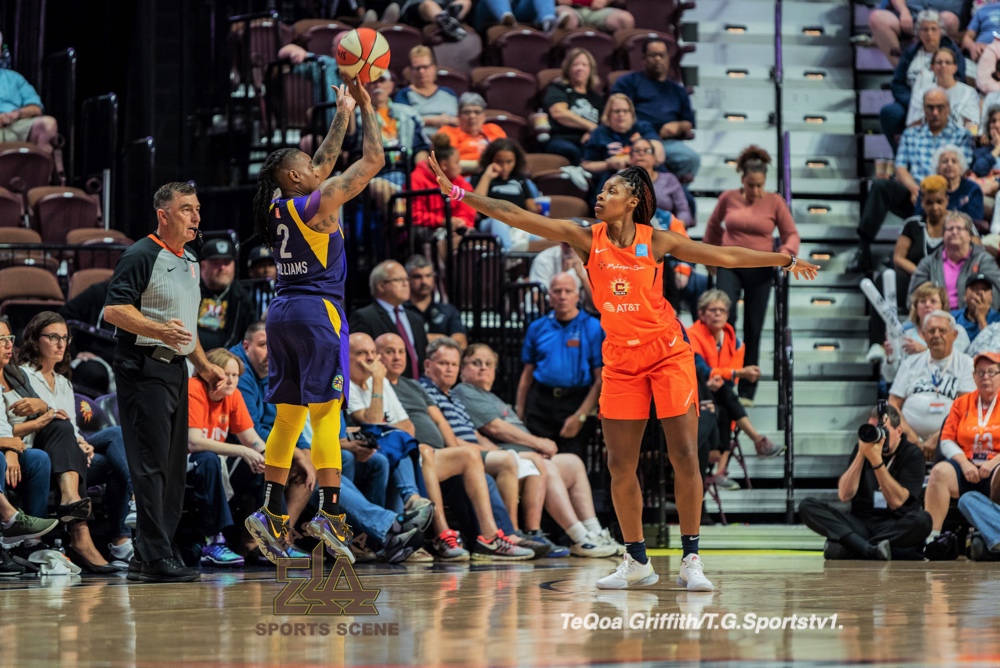 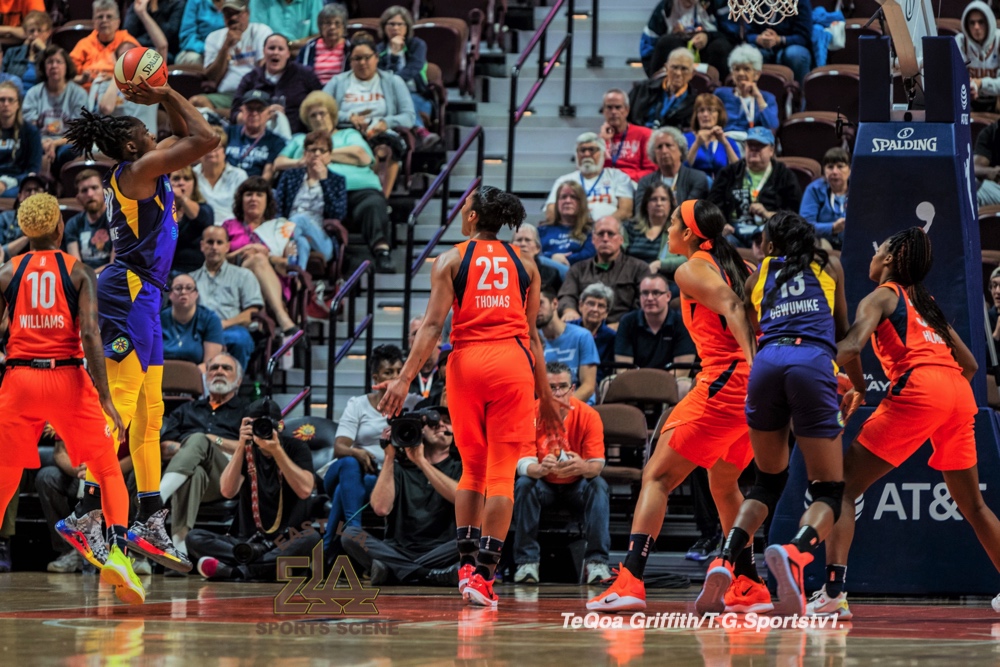 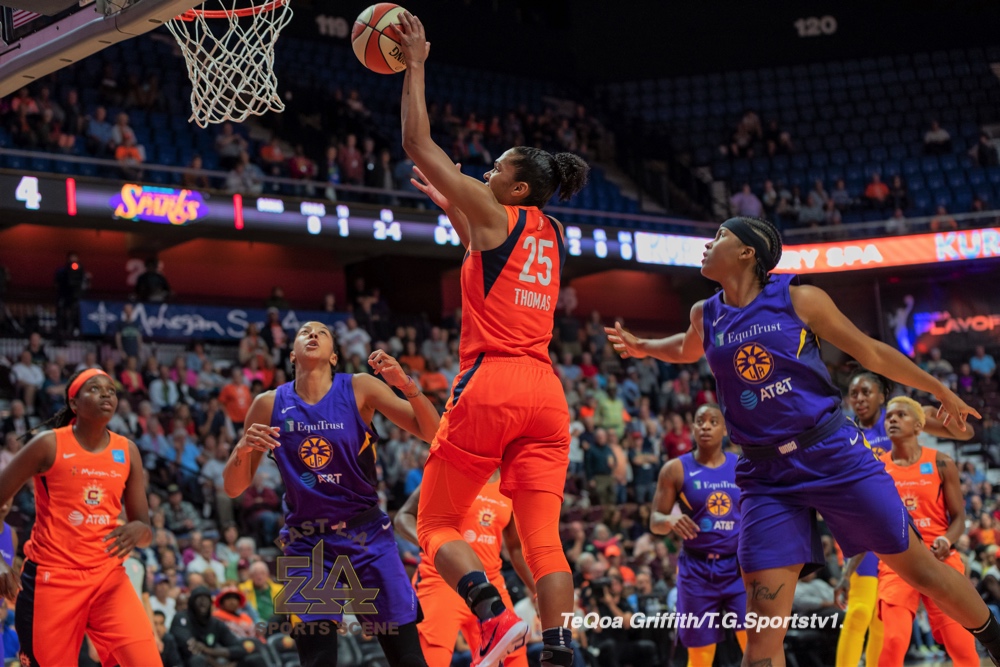 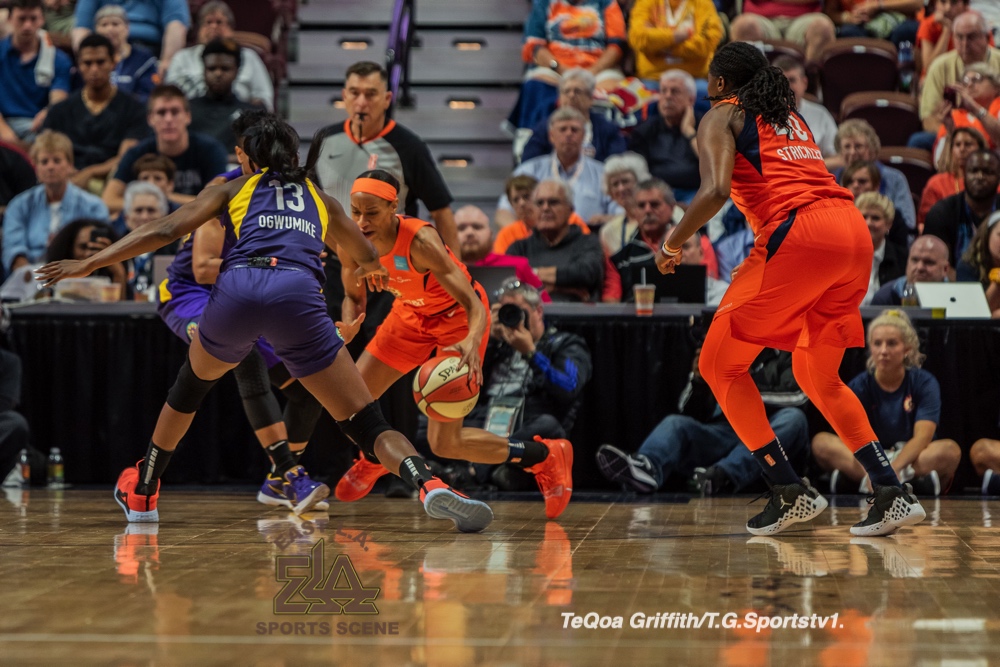 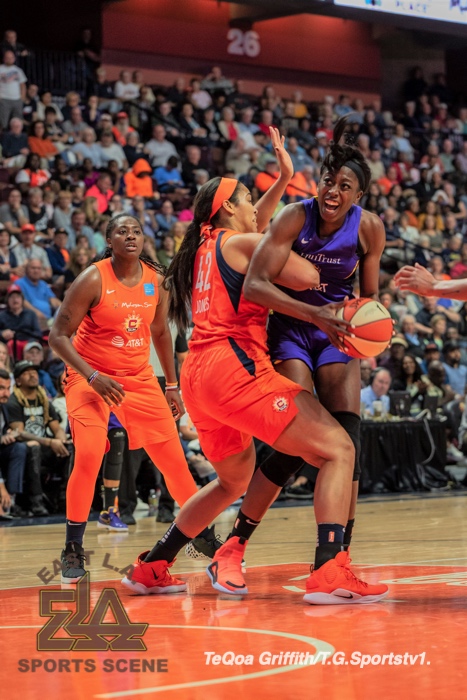