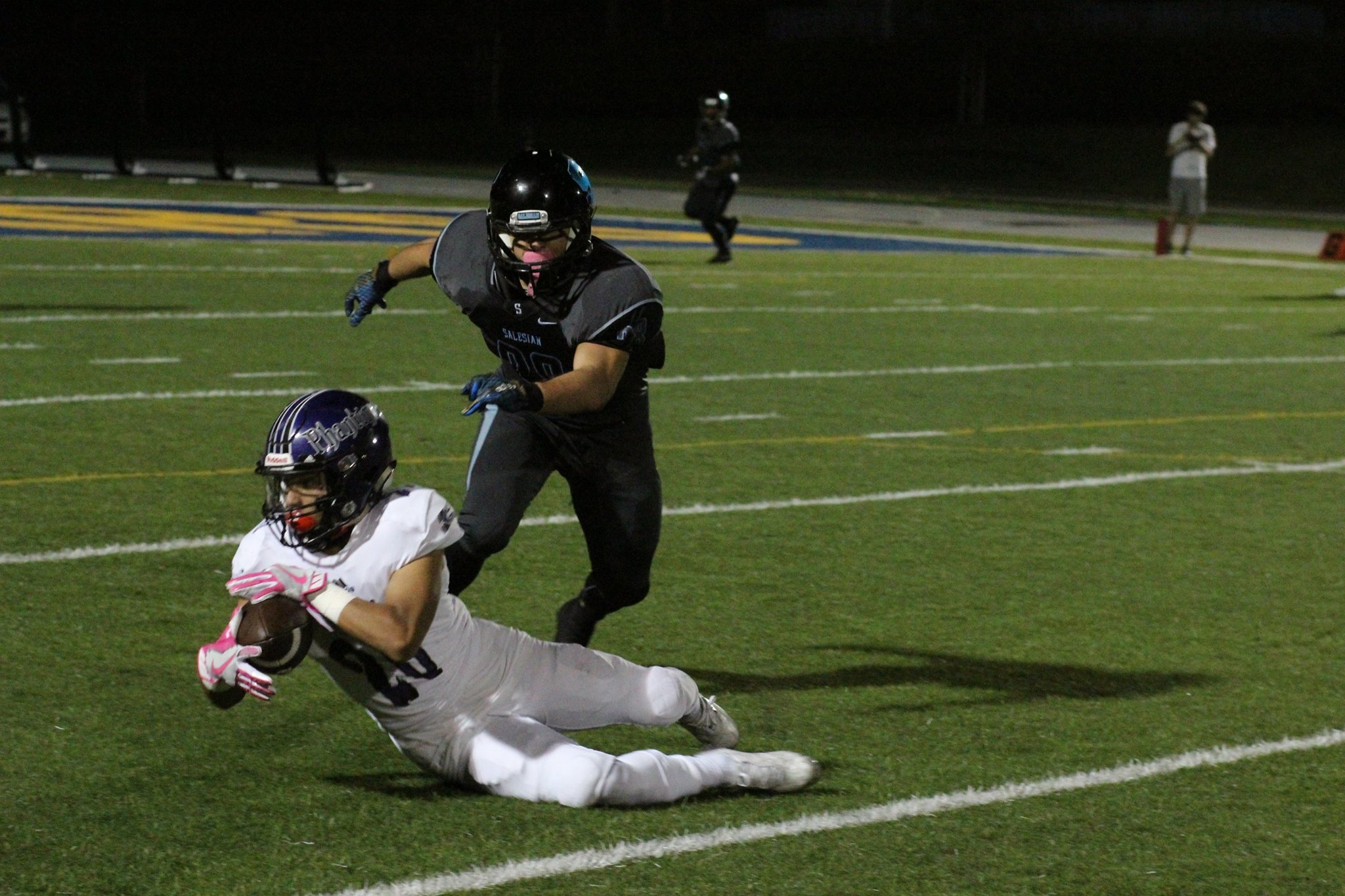 Note From The Editor: Greetings to all of our fans and followers. Once again, I must humbly apologize for the lateness of this week’s edition of the Round-Up, Week #8. But, as the old saying goes, “it’s better late than never.” Thus, in an effort to keep our season-long continuity, we invite you to appreciate our posting in its usual format. Thanks for your patience! Rico Cabrera, Sr/Editor, EastLASportsScene.Com

Note From The Editor: Photo Gallery Reminder: If you have not seen your school shown in our gallery yet, it’s due to the fact that we don’t have a designated photographer. If you know someone who is interested, please have them Email me at rico.p.cabrera@eastlass.com. Thanks in advance!

Eastern League Recap: The huge blockbuster decision made this week by the L.A. City Section’s Commissioner, John Aguirre, resulted in South Gate forfeiting its first seven games. This has dramatically upended their entire season as it will now be banned from the City playoffs this season due to its infraction of using ineligible players. Greatly benefitting from this decision were the Garfield Bulldogs who are now the Eastern League’s first place team and are undefeated at the same time. The Roosevelt Rough Riders will simply be playing out the rest of their schedule with pride and will have to take this season as a complete rebuilding one. They still have the 82nd “East L.A. Classic” vs. Garfield on November 4th to prepare for.

Northern League Recap: The race to the top is getting tighter and tighter as all three teams are tied in overall wins and losses at this critical point in the season—-a good thing for the selection committee to consider. However, in the all-important Northern League standings, it’s clear that the Lincoln Tigers have a big advantage of taking the title by remaining undefeated at 4-0. Torres and Wilson have made their presence known throughout the season and need to close out their final two opponents on a convincing note in an effort to draw attention from the playoffs selection committee.

The Metro League’s Mendez Jaguars had the week off to rest and recuperate for the final two games left in their inaugural season.

red big rivalry news… Cathedral, still ranked by the L.A. Times, defeated Salesian in a dramatic one-point win to take sole possession of first place in the Angelus League. In a game that lived up to its publicity, both teams battled down to the finish in what proved to a very dramatic and fantastic rivalry game. Huge props to both schools for a game that could go down as one of the all-time best. Bishop Amat, also ranked in the L.A. Times weekly poll, rolled on in the Mission League and improved their league winning percentage to .500 with a crucial road victory. They will play their final game of the regular season next week, followed with a BYE week to close their season on November 4th.