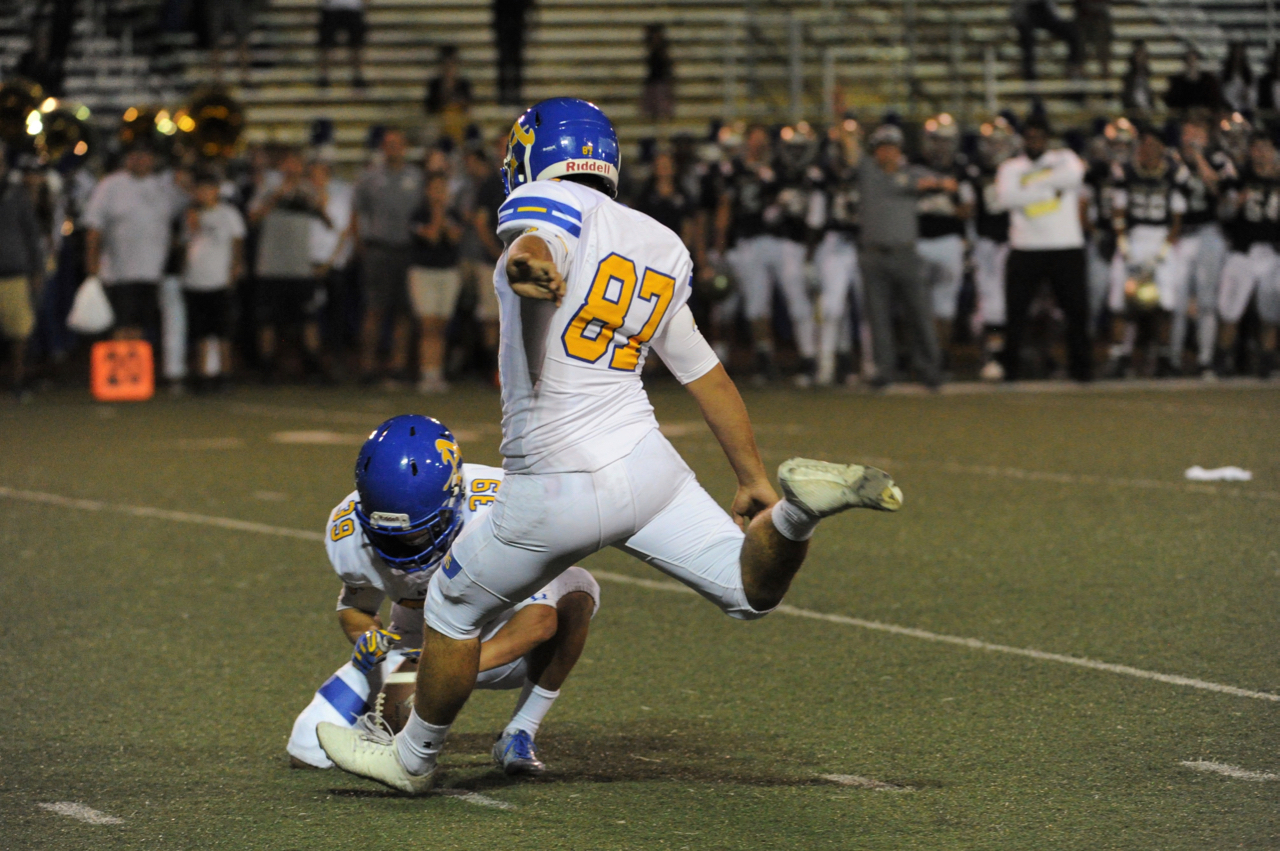 teams, and players are all starting to feel the pressure to win plus the full weight of the season at this point. That weight is either feeling lighter if you’ve been winning, or heavier if your record is not where it yet needs to be for playoff consideration and eventual seedings. With all that said, it’s now time to take a serious look at the “Key” pivotal League match-ups and that have already been played, and those outstanding rivalry games that are looming in future weeks. Rico Cabrera, Sr./Editor, EastLASportsScene.Com

Eastern League recap: The expected “Clash of the Titans” took place at South Gate when the Rams hosted their huge league rival, the Garfield Bulldogs. Head Coach Jose Casagran fired his big guns early and often to cruise to a rather easy, but dominant league win #1. Head Coach Lorenzo Hernandez and the Bulldogs battled to the best of their abilities but couldn’t defend the pass or run consistently enough to make it a close and competitive game. Meanwhile, the Roosevelt Rough Riders could not record their first League win as they ran into a tremendous offensive onslaught by the Bell Eagles.

In Northern League action, the Wilson Mighty Mules ended their three game losing streak and got back on the winning track by destroying the Sotomayor Wolves, while the surprising and competitive Torres Toros met the Franklin Panthers and lost in a good old-fashioned “shoot out.” Their scoring results demonstrated that they can certainly put up numbers with any opponent. Their defense will need more tightening as league play moves on. The Lincoln Tigers had their BYE week and remain undefeated in league play.

The Metro League’s Mendez Jaguars notched their second win of the season and although they’ve struggled overall as a team, Head Coach Carlos Hernandez knows that this is par for the course when you have a first-year varsity program that must be built from the ground up. Keep up the good work!

Our three local area teams representing the CIF/SS completed a clean sweep of their opponents in Week 6. It appears that the renewed rivalry between Cathedral, #21 in the L.A. Times weekly poll, and Salesian will take center stage in a potential battle of the undefeated of the Angelus League. We’ll keep our eyes keenly focused on this match-up. Bishop Amat is still ranked in the L.A. Times at #12. They continue to improve in this rebuilding year and should strongly contend for a playoff berth.