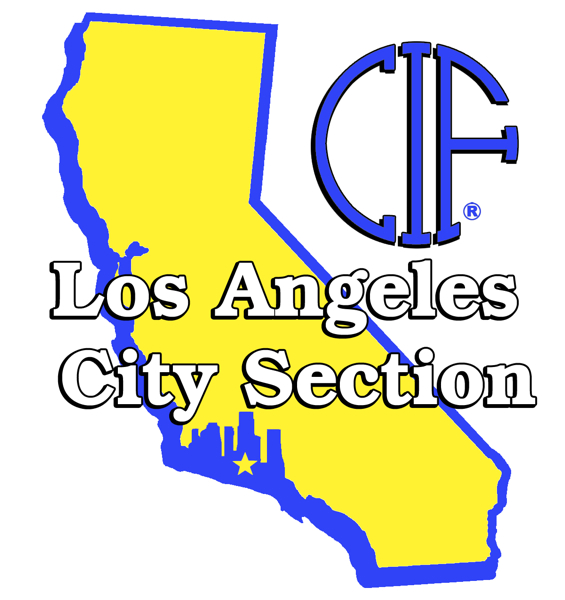 Big News From This Past Week: The CIF/SS Administrative Office levied strong sanctions against the Alemany Warriors by disciplining them with a dreaded Forfeit in their Week Zero game with Garfield. Their failure to register a player by regulation, and in time for the season’s eligibility, was the reason given for the penalty. The Warriors now fall to 0-3 while the Bulldogs move to 2-1. In addition to this ruling, there was another severe punishment that sanctioned St. Paul for their on-the-field player skirmish with Notre Dame/Riverside. The Swordsmen were assessed a most unwelcomed Forfeit for this week’s game against Bishop Amat. This results in a victory for the Lancers this Friday and will improve their season record to 3-1.

More News: We highly recommend keeping your eye on the historic renewal of one-time Catholic League rivals, the Loyola Cubs as they play host, in Week 3, to the Cathedral Phantoms, in this highly awaited re-encounter of outstanding local Los Angeles parochial school football programs.

Last Word: We take this moment to bring to your attention that we are now in celebration of National Hispanic/Latino Heritage Month. Hope you will find a celebration to your liking in your respective communities and please support our community-based organizations that are presenting our great cultural awareness in East L.A. and Beyond.  Rico Cabrera, Sr./Editor, EastLASportsScene.Com

In the L.A. City Section for Week #2, the Eastern League’s, Garfield Bulldogs defeated the CIF/SS Angelus League’s Harvard-Westlake Wolverines (38-31) on the road. And as we mentioned in our headline, they picked up another “W” via the Forfeit charged to Alemany in Week Zero. The Bulldogs now post a 2-1 overall record. The South Gate Rams squeaked out a narrow win over the Exposition League’s Jefferson Democrats, (32-30) improving their non-conference record to (2-1) while the Roosevelt Rough Riders were overwhelmed in a road game (63-3) by the San Clemente Tritons. Coach Zepeda and his team are winless at (0-3).

The Northern League was once again paced by the undefeated, Wilson Mighty Mules (3-0) as they edged the Monroe Vikings (14-10) in the Jersey Retirement game for #10 Julio Briones, Class of ’97 and #34 Arlin Slayton, Class of ’96. Lincoln (1-2) struggled the whole game in search of its offense but were held to just six points by San Fernando Valley’s Grant (41-6). The Torres Toros (2-1) won their second road game in a non-conference match-up against the Central League’s Belmont Sentinels.

The Metro League’s, Mendez Jaguars, faced Van Nuys from the San Fernando Valley/Mission League and were blanked. Their record is now (0-3). Keep in mind, this is their first season of varsity football.

Our three local area teams representing the CIF/SS went 3-0 for Week #2. The Cathedral Phantoms are now (3-0) as they put up more big scoring numbers and maintained their #23 weekly ranking in the L.A. Times poll, while the Bishop Amat Lancers (2-1) powered their way to a big win over an Orange County notable school. The Salesian Mustangs easily defeated their non-conference opponent with a huge shut-out.