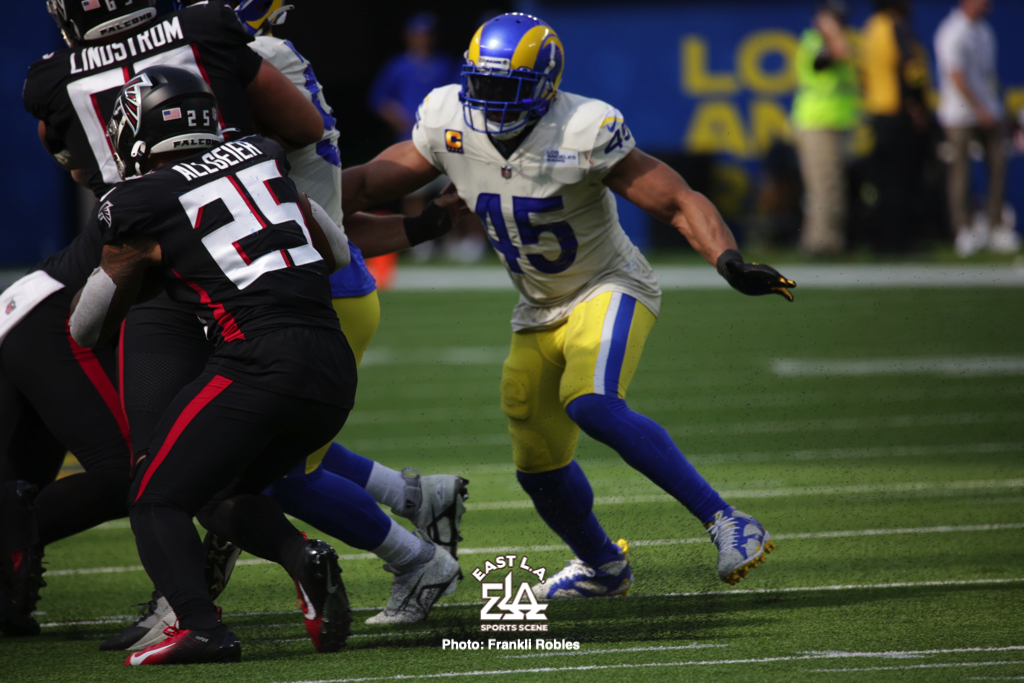 (East Los Angeles, CA)[From The Editor’s Desk]: In light of the Damar Hamlin incident some twelve days ago, the massive outpouring of total NFL and fan support was extremely evident in our nation’s daily news and sports headlines throughout the week. Then, in miraculous fashion, as hope abounded and prayers were answered in the most positive of ways, Hamlin then, from his hospital bed, and alongside family members, watched his team battle and eventually defeat the New England Patriots (35-23) on January 8th.

And, along with the great, thankful, and inspirational news of Hamlin’s outstanding medical and health progress during last week, the NFL and all of its millions of fans, felt a great sense of “normalcy” return to the Week #18 games, as all were played.

Now, here’s our coverage of the defending Super Bowl LVI Champions, Los Angeles Rams, as they took the field on their “final-final” game of the regular season against the Seahawks, in the “Emerald City” of Seattle, WA.

(Pre-Game Notes): As a sidebar note, LB/Bobby Wagner once more had the opportunity to play against his former teammates and Head Coach, but without his badly-missed defensive teammate, Aaron Donald.

At stake for Pete Carroll and his (8-8) Seahawks was a potential playoff berth should they win. But, it would have to be coupled with a Green By Packers loss to the Detroit Lions. And lo and behold, that’s exactly what happened against the odds since the game was played at Lambeau Field.

Let’s now go to our game summary and give you a brief recap of the game.

[1st Half]: The Rams took  the opening kick-off and drove successfully to their first score by way of a 22 yard Matt Gay field goal. Chalk that up at the (13:28) mark. The Seahawks answered back with their score at the (7:09) slot, with J. Meyers field goal form 37 yards out. Score was tied at (3-3). On their next possession,Pete Carroll’s troops managed to get within field goal range for Meyers and he delivered again for 36 yarder. That would be it for the period as both teams were just feeling each other out as in boxing’s first round.

[2nd Half]: The 3rd period didn’t produce much offensive action but the Seahawks at the (9:09) mark on a Tyler Lockett TD catch from QB/Geno Smith. with Meyers adding the extra point. This moved the score closer to Rams 13, Seahawks (10). The Rams countered at the (4:13) mark when “Mr. Dependable,” Matt Gay was credited with a successful 38 yard field goal to move the score to (16-13).

Moving to the 4th period, with just (2:19) left in the contest, Meyers, delivered another big time kick for the Seahawks when he lofted a perfect 22 yard field goal straight through the goal posts to tie the score at (16-16). The boot was Meyers’ 4th of the game. However, with only (00:03) seconds left to play, he missed a game winning 46 yard attempt wide right when it hit the post and caromed away to the right.

[OVERTIME]: The Seahawks won the coin-toss and elected to receive. However, the Rams stopped them after a quick “3 & Out.” But in just two snaps of the ball, they quickly turned the ball back over when Mayfield’s deep sideline pass intended for Van Jefferson was intercepted by Quandre Diggs at the Rams 21 yard line.

The Seahawks did not waste the opportunity to drive within field goal range for another Meyers attempt, and this time he did not disappoint his team, nor their fans, as he calmly stepped up, and into the football for the game ending 32 yard field goal. It came with (4:32) left in OT.

Game over and the Seahawks and Head Coach Pete Carroll are headed to the Super Wild Card Weekend playoffs against the #2 seed, San Francisco 49ers in the City by the Bay. Kick-off is set for Saturday at 1:15 pm (PT) on FOX & NFL+ 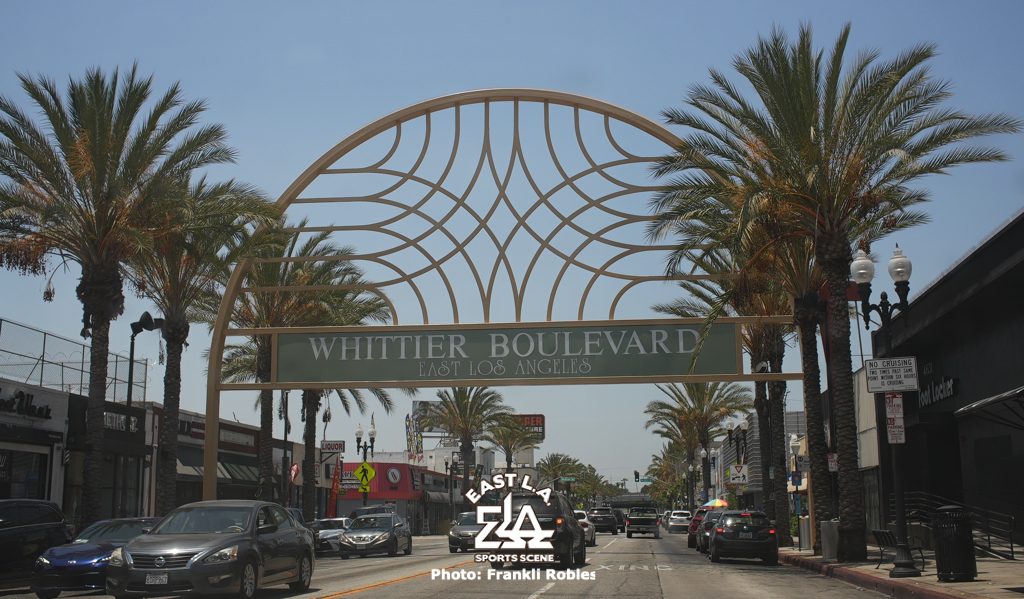