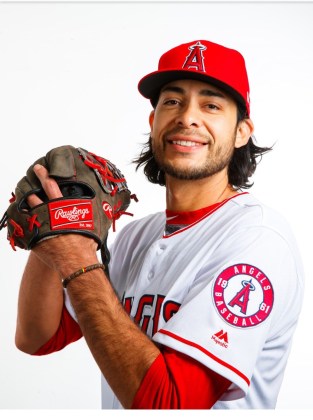 Ramirez Battling To Secure Roster Spot For His First Full MLB Season As An L.A. Angel

Boyle Heights and Ramona Gardens native, Noé Ramirez, continues to impress Angels’ Manager, Mike Scioscia with his Spring training performances. Should he make the 2018 Opening Day roster, Noé will earn the great opportunity of playing his first full season where he wants to be, and obviously, where his family members, and his dearest fans want him to be. All in all, this could be a best case scenario for everyone concerned. 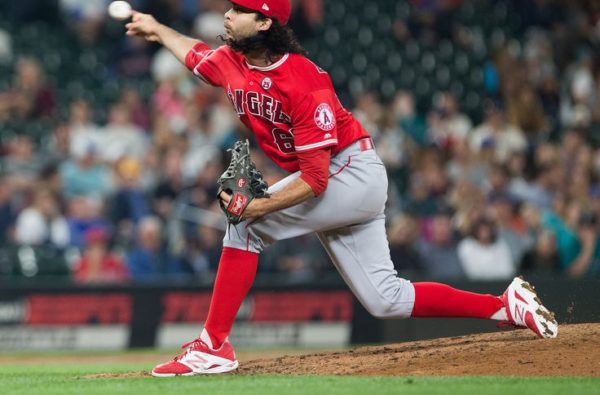 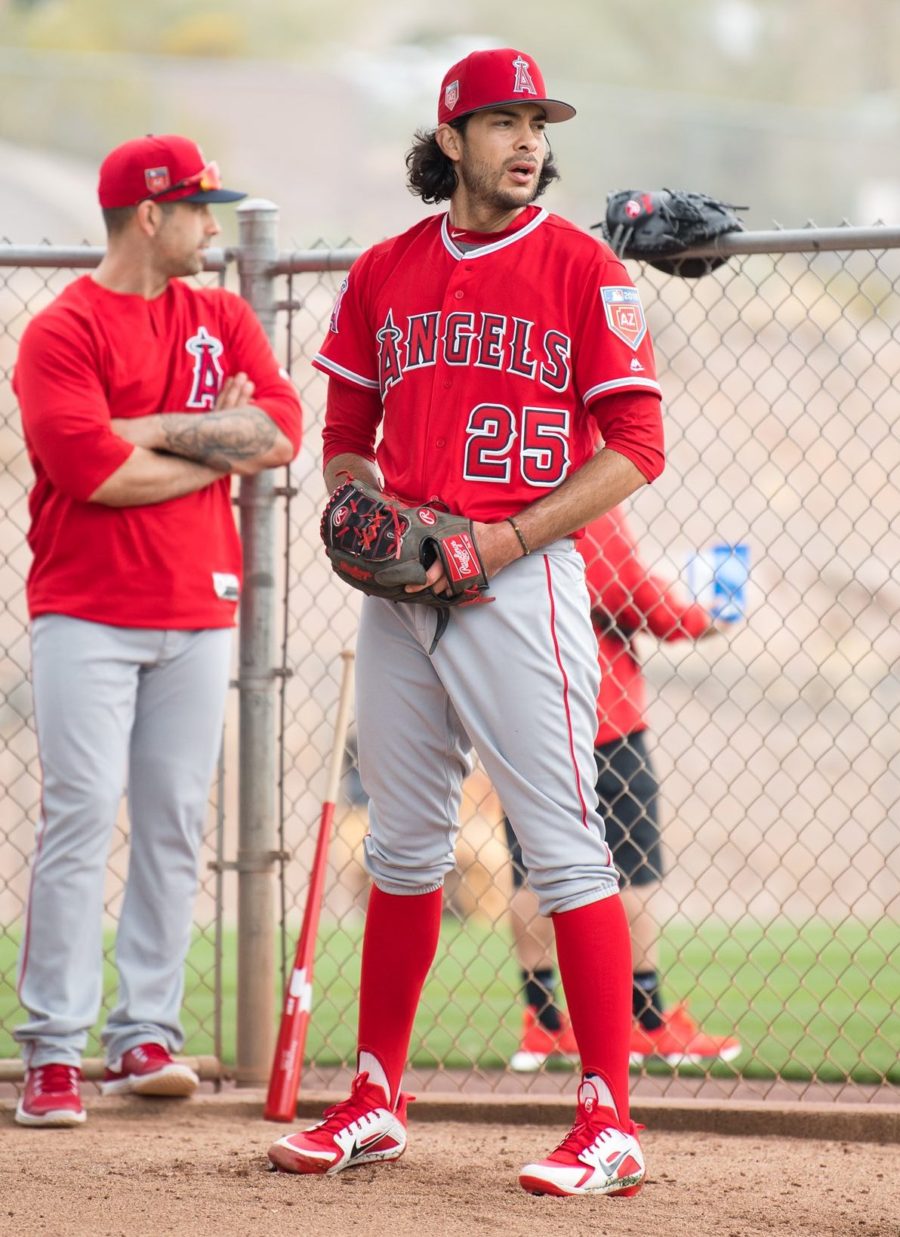 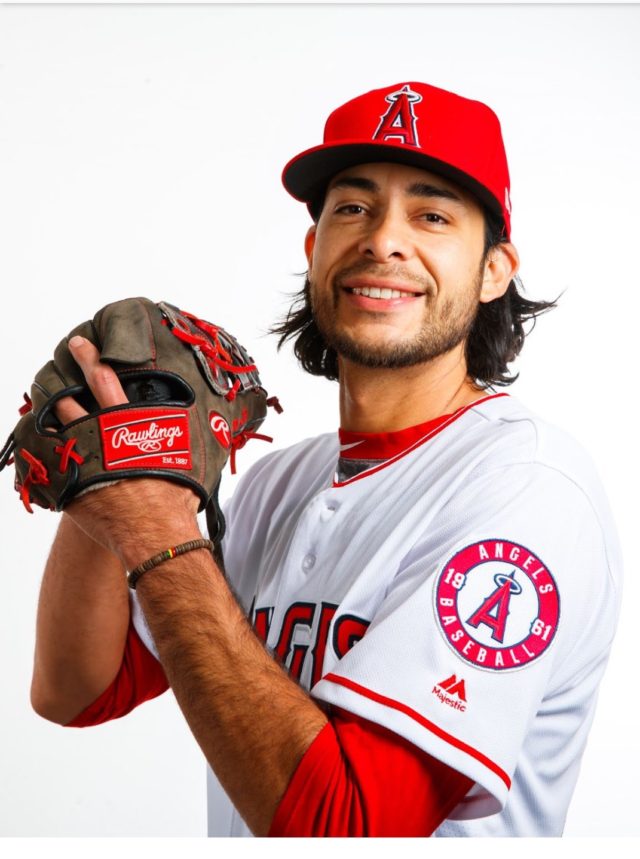 Thanks to the L.A. Angels, towards the end of the 2017 season, they picked up his contract from the Boston Red Sox and immediately added him onto their reliever’s staff. Manager Scioscia gave him several opportunities to appear in the final month of the season and Ramirez pitched well enough to be retained on contract. Now, he is currently in Arizona competing for one of the 40 man roster spots as the team proceeds through the final phase of their Spring season schedule.

Here for your review are Noé’s current stats this Spring.

The season opener will be away on Thursday, March 29th vs. the Oakland Athletics at 1:05 pm. The Angels’ home opener is on Monday, April 2nd vs. the Cleveland Indians. First pitch is scheduled for 7:05 pm.

Background: Noé was a starter and a mainstay of the Cal State Fullerton University Titans during his collegiate career. He posted an 8-4 record with a 1.69 ERA and 103 strikeouts while holding opponents to a .179 batting average. During the 2011 NCAA season, he earned 2nd Team All-American honors and was named to the All-Big West Conference’s 1st team. He was the 4th round (142nd overall) pick in the MLB’s 2011 draft and was selected by the Boston Red Sox. During his brief three-year stint with the team’s AA & AAA teams, he was converted into a relief pitcher. Noé made his MLB debut with Boston on July 3rd, 2015.

Photo Caption:  Noe Ramirez #65 of the Los Angeles Angels pitches in the fifth inning against the Seattle Mariners at Safeco Field on September 8, 2017 in Seattle, Washington. (Photo by Lindsey Wasson/Getty Images)