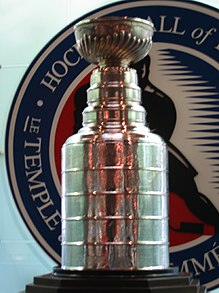 (East Los Angeles, CA) September 4, 2020 [From The Editor’s Desk] And now we are here, going deeper into the NHL’s Stanley Cup Playoffs as we feature Game 6  between the Colorado Avalanche and the Dallas Stars. We’ll let you get right to the “words-eye” view of our correspondent, Joe Perry. **Series Update: Game 7 was played earlier today and the final score was Colorado 3, Dallas 2. To see today’s Game 7 Highlights, click here. Due to the daily pace of these playoffs, we kindly apologize for not giving you more lead time to enjoy our featured series games. Thanks for your patience and support in all of the sports that we have covered during this terrible COVID-19 pandemic crisis.

RECAP: So far in this second round series, the Colorado Avalanche has been down. In the first two games, the Dallas Stars were in control and won with (5) goals a piece. To be frank, both teams in this series have proven to be explosive offensively. To note, the Stars and the Avalanche cumulatively racked up (45) goals going into this Game 6, which is the most in any playoff series this year. But circling back to the timeline — Colorado took Game 3, lost Game 4, and then what happened was unprecedented — the NHL Players Association (NHLPA) went on strike and the players decided not to play for two days straight. This came in the wake of Jacob Blake’s shooting and the racial injustices that have continued in America. The NHLPA followed suit with the NBA, and players across all elite sports banded together to highlight what’s (been) going on in this country.

Then, when Game 5 finally got underway, Colorado 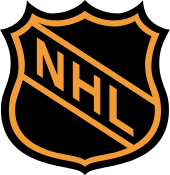 came out and decimated Dallas, scoring 5 goals in the very first period, which prompted the Stars to yank their goaltender and replace him mid-game.

So, going into Game 6, Colorado was looking to ride their momentum and stay alive, while Dallas wanted to snuff them out and advance. The Stars struck first after a hard 1stperiod of tenacious defense. They gained confidence after killing a double minor penalty, pinned the puck against the boards in front of the benches, and squeaked it out to Miro Heiskanen who’d been quite dangerous as of late. Heiskanen let off an average-looking shot to the glove side of Colorado goaltender Michael Hutchinson, and Hutch flat out missed it. He flicked his glove up and whiffed on the puck when he should’ve just stayed down on it. Later on, with just under two minutes left in the period, the Colorado defenseman Zakita Zadorov scored from the left point with a low and hard slider that became his third goal of the post season. The puck started down low and swung up and around to the blue line where Zadorov was gliding backward. He received the puck and hit a quick release knowing the clock was winding down. A battle out in front of the net led to some contact with Anton Khudobin, the Dallas goaltender for the night, and that helped the puck slip through. The forecheck from Colorado was key here. It was a simple play, a hard play, and a good play.

In the 2nd period, the frustration from Dallas head coach Rick Bowness began to show as they got called for another penalty, this time on Jamie Benn for tripping. This was a problem for Dallas – they shouldn’t have allowed a high-powered Colorado offense to get more easy looks when the Avalanche knew how tweak and score. Remarkably, Dallas killed the penalty and came back with good shots on goal, specifically from Heiskanen again and even Corey Perry, Stars forward and overall veteran. Then out of the blue came a goal from Cale Makar, another offensive Avalanche defenseman. Makar is a lethal weapon who’s never in one place for very long. Good puck possession from the young Colorado sensation Nathan MacKinnon led to a pass slid back to defenseman Samuel Girard who whipped it on goal. Makar, being the mobile defenseman that he is, was traveling through the high slot and put it in the back of the net when the puck came down to him off a block. This was a huge goal for the Avalanche. 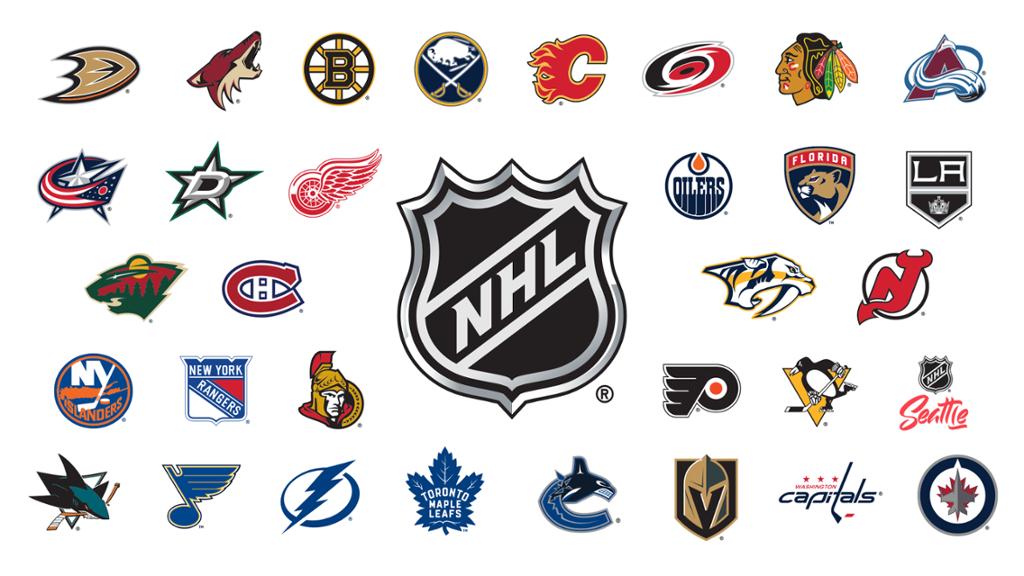 Perry took a spill later on in the period and tackled an Avalanche player, which garnered the Stars yet another penalty, this time for holding. This was the fifth power play for the Avalanche up to this point. And Dallas killed it, again. They even got a couple counter-attack odd-man-rush opportunities while down a man but couldn’t convert any. Colorado was (0-5) on power plays, and yet they were still winning. MacKinnon had a big chance on goal at the end of the period but missed wide, which was unlike him. When this period ended in the neutral zone, both teams threw nasty remarks and a few fists at each other.

Early in the 3rd period, the young gun MacKinnon started to show his stuff. He danced into the zone dangling the puck and set up his teammate for a shot, but it sailed past the net and bounced off the glass. Well, MacKinnon tracked the down the loose puck and won a one-on-one battle against the boards, where he turned it back toward net again and lifted a perfect little pass over a diving Dallas defenseman. Colorado winger Mikko Rantanen leaned in and smacked the puck like a home-run ball into the top shelf of the net. (3-1) in favor of the Avalanche now.

Believe it or not, there wasn’t another whistle or stoppage in play for the next (9) minutes. The game just kept flowing back and forth. Until Dallas forward Jason Dickinson went down with an injury from Ian Cole’s high stick. Cole, a Colorado defenseman, got clipped and spun around. While falling backwards, his stick went up and inadvertently smacked into the side of Dickinson’s head, knocking his helmet off and leaving him writhing on the ice. When play resumed, the Stars’ strategy was to keep stacking the crease to block Hutchinson’s view, but they never got a super good look, nor any second chances. Colorado killed the Dallas power play with ease and any shots that did get to Hutchinson were thwarted. “Hutch” let in a softie in the 1st period, but he toughened up and rose to the challenge as the game went on.

With less than (3) minutes remaining, the Stars pulled their goalie. A lazy pass in the Avalanche defensive zone was stolen away from the attackingStars. And none other than Nate MacKinnon found the puck. He threw it all the way down the ice and into the empty net to make it (4-1), Avalanche. A fight broke out at center ice and the usual suspect Zadorov was in the middle of it. A linesman broke up the fight before it could really start because Zadorov was too big and would’ve been a severe mismatch for the challenger from Dallas. As the clock trickled down and the game ended, Colorado rejoiced, now streaking into a Game 7. The first Game 7 of any playoff series this year, in fact.

More Stanley Cup Fun Facts: Both Colorado and Dallas lost in a Game 7 of the 2nd-round last year. If Dallas ends up advancing, it’ll be the first time in franchise history they’ll be playing in the Western Conference Finals. Nate Mackinnon has the most points in (14) postseason games since NHL Hall of Famer, Wayne Gretzky accomplished it in 1993. And Michael Hutchinson is the 7th goaltender in history to win his 1st two playoff starts while also facing elimination. He’s 30 years old and he stopped (27) of the (28) shots he faced in Game 6.