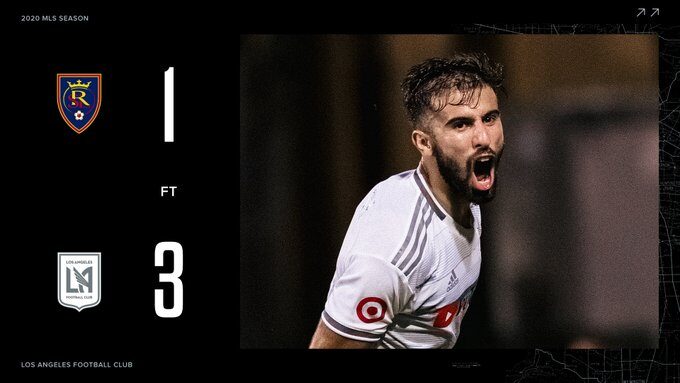 (East Los Angeles, CA), October 6, 2020 [From The Editor’s Desk]: This MLS Regular season and Western Conference match-up preview needed no deep analysis or overthinking of the ifs, ands, or what’s, and the always present could’ves  would’ve or should’ves. It was clearly time to take possession of the “big time” finish needed to propel the team deep into the playoff grid. With that said, the LAFC went onto the perfectly groomed and speedy pitch at Rio Tinto Stadium and performed to their fan-base’s delight and came away with a much-needed win over Real Salt Lake. With the victory, they moved back up into the standings at 5th place, above the playoff line. 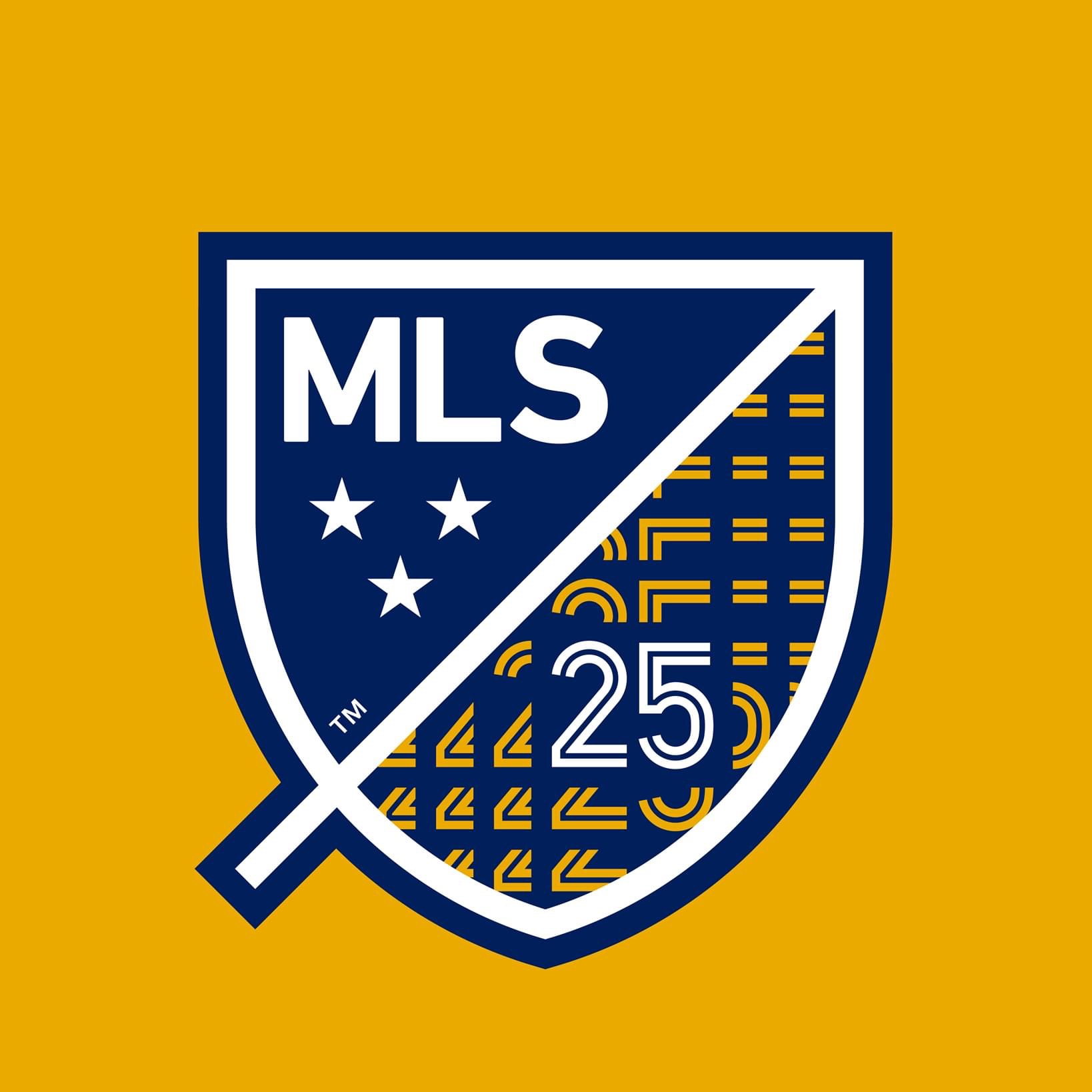 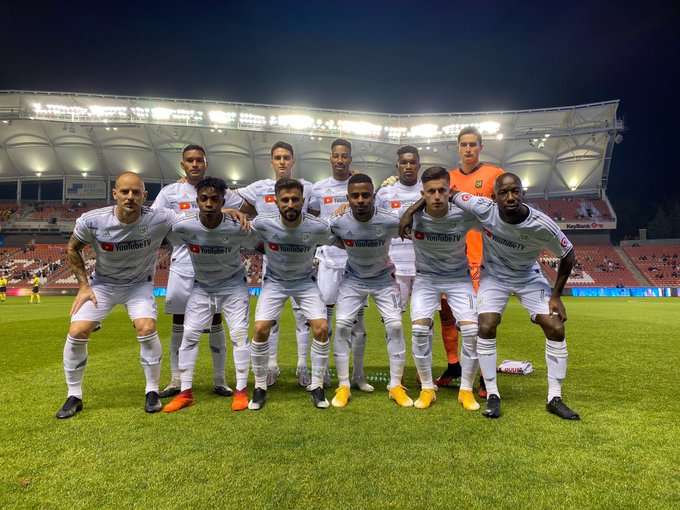 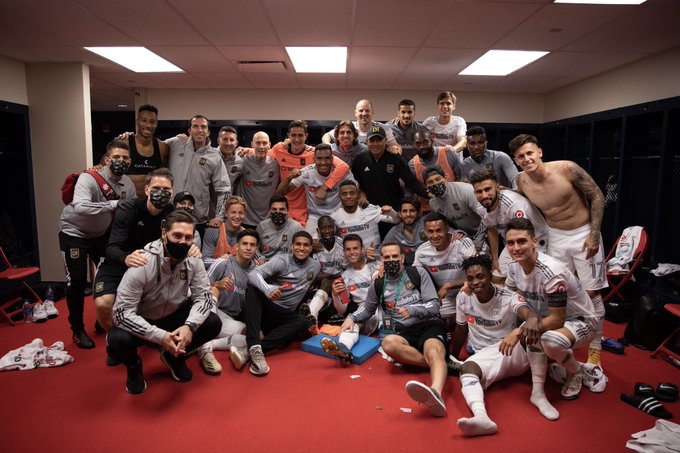 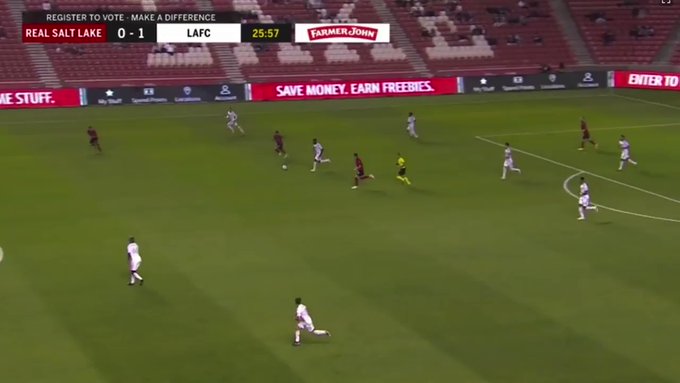 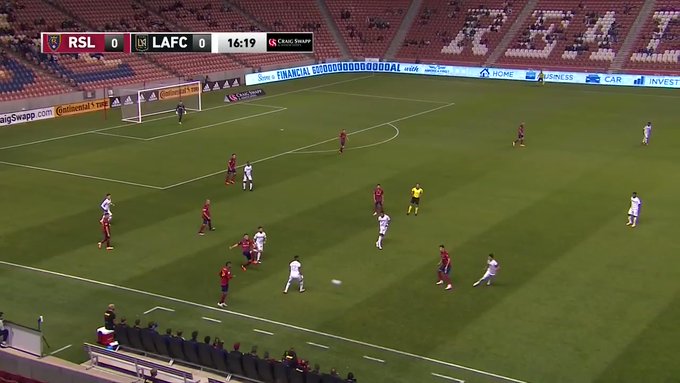 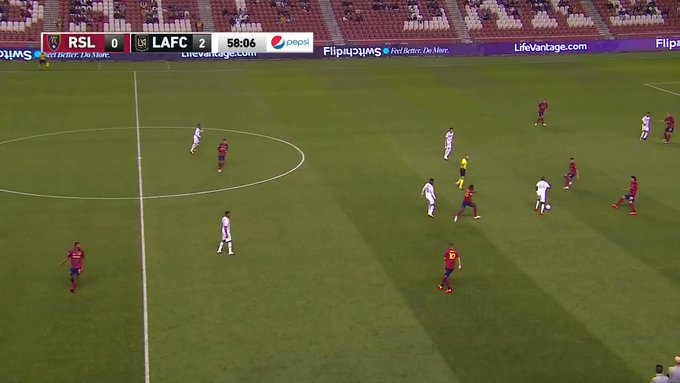 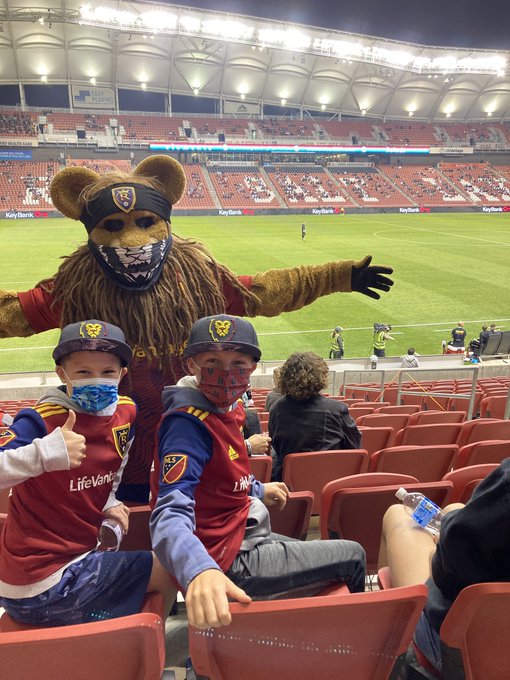 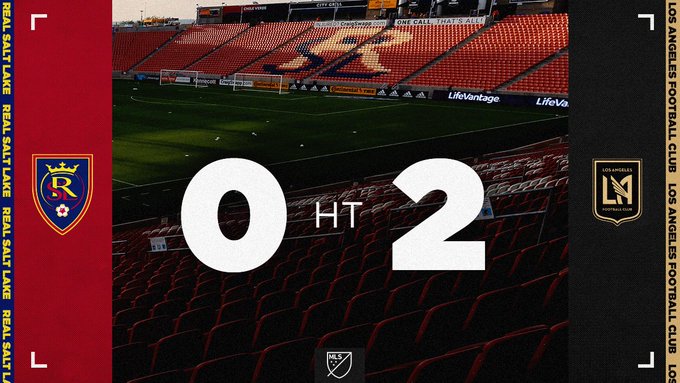 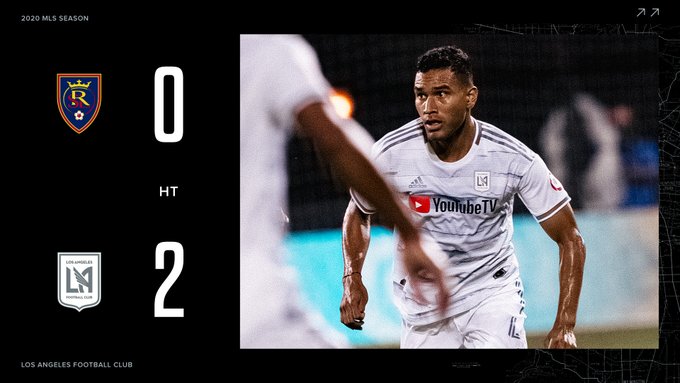 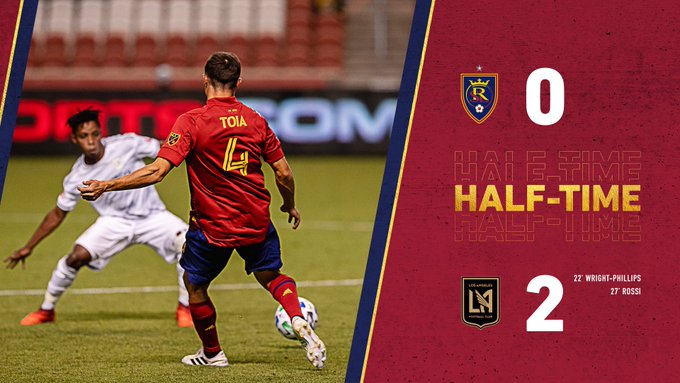 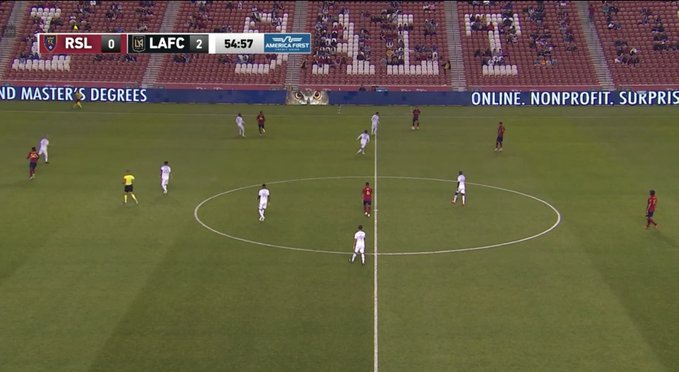 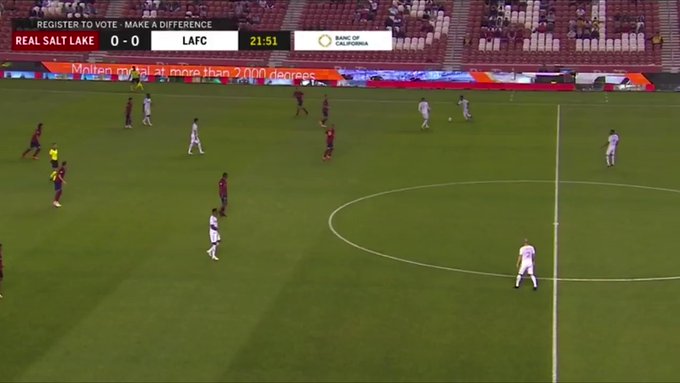 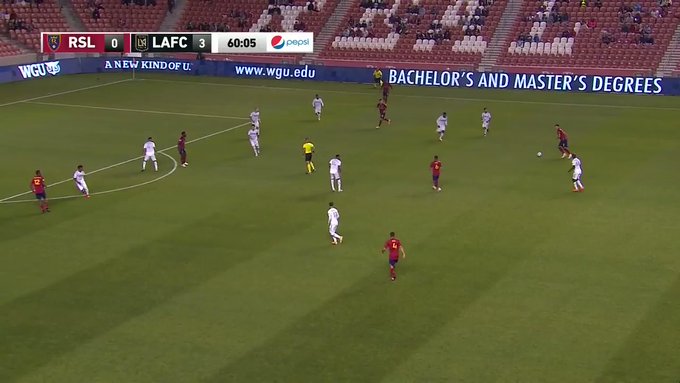 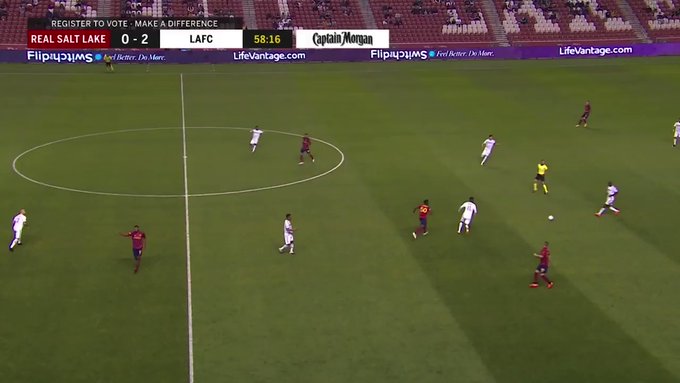 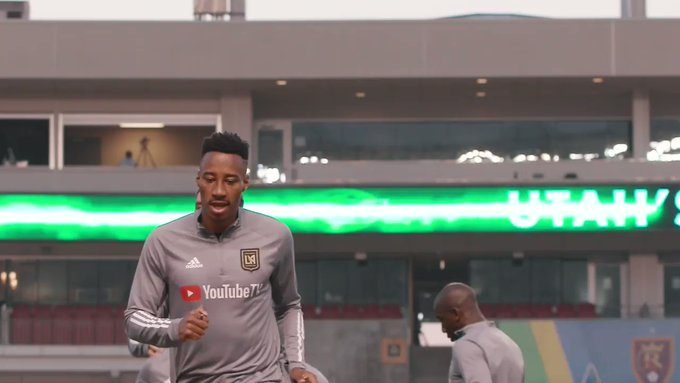 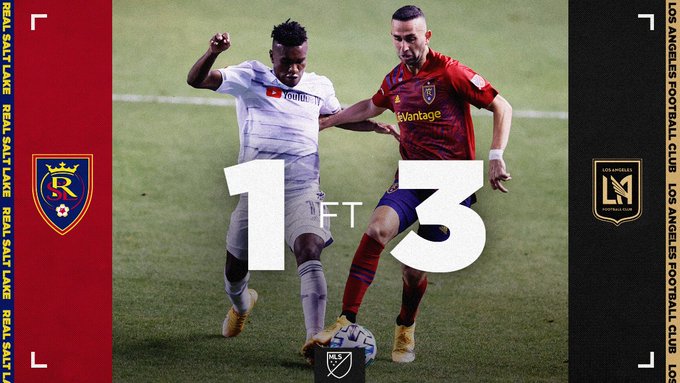 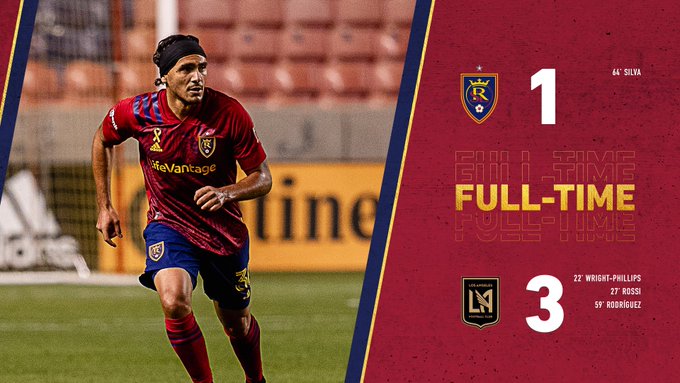 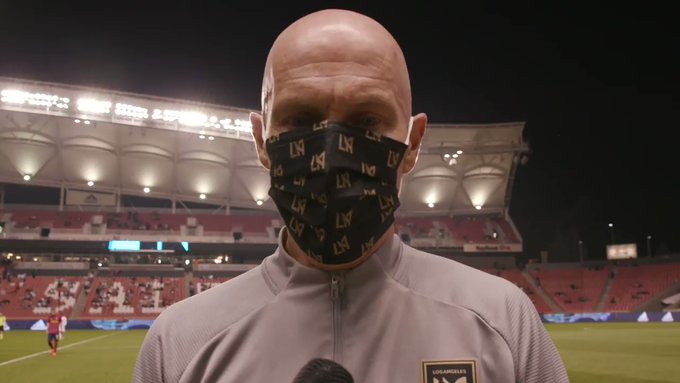 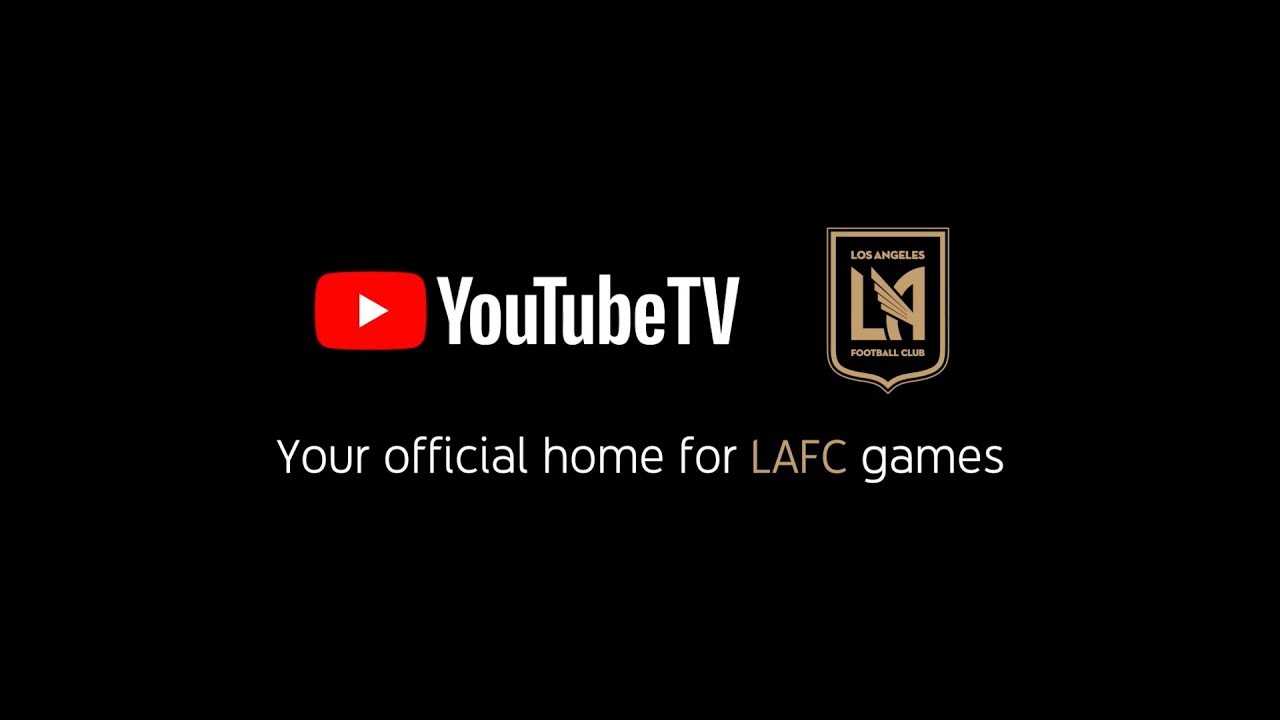 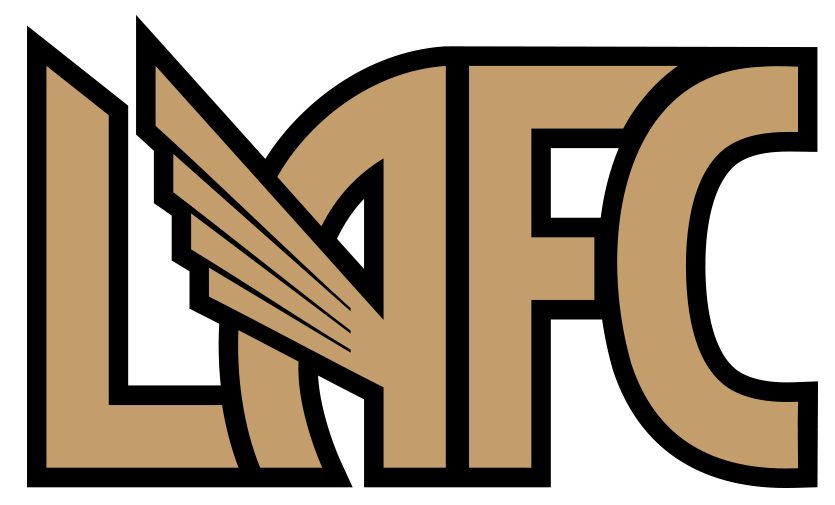 Match Summary: (1st Half): Half-way through the period, LAFC began thinking, “attack-mode” and looked to align themselves for a programmed play from the bench and Coach Bradley. LAFC then positioned themselves properly and judiciously for a rhythmic strike against their unsuspecting opponents and drove hard and fast for the goal on cue. It appeared to be a great play scheme designed by the Coach that was destined for success with proper execution. Getting credit for the goal was Bradley Wright-Phillips, with a little help from his teammates. First, it was José Cifuentes, who fed a very good crosser to Diego Rossi, who was just inside, and to the left of goal. He took a swipe but made the sphere accidentally connect with the goal post. But not to worry, and covering nicely was Bradley-On-The-Spot, who then calmly scooted it in for the first goal of the game, his 8th of the year, and 116th of his illustrious career. Coach Bradley breathed a sigh of relief when he noticed that there were “No flags up” on the score. It was (1-0) LAFC at the 22nd minute.

Next, another thing of beauty by Rossi, when at the 26′ minute mark, he went “1-0n-1” down the left side of the midfield area, and was then picked up inside the box by a defender. Then Rossi, who may be studying his fellow Angeleno Pro, LeBron James’ “shake ‘n bake” moves, put one on, and successfully guided his shot into the net for his 12th goal of the season. Truly a highlight to watch many times over. Score now moved up to (2-0) in favor of LAFC. The halftime score was LAFC  2  Real Salt Lake  0

(2nd Half): Typical action was taking place on the pitch until someone made it happen again, and this time it was Uruguayan National Team member, and LAFC midfielder, Brian Rodríguez, who was the difference and goal maker. At the 59th minute, he drove form the right side of the box past one defender, was picked up by another, and then let fly with a shoulder level blast from the 1 o’clock spot in front of the goal, or about 10 yards out, angle to the left. The goal keeper did not react fast enough to even deflect the shot. And, thus Mr. Rodríguez, got credit for just his 2nd goal of the season, one that Coach Bradley enjoyed watching, as this moved the match further out-of-reach of the opponent. Score was now, LAFC  3  Real Salt Lake  0. This was the team’s first road win in four attempts.

To finish off the match scoring, Real Salt Lake, got into the scoring book when at the 64th minute, Marcos Silva, took his shot which was blocked nicely by Pablo Sisniega in front of the goal, but on the finish, Eduard Atuesta, deflected it in with his right foot. Result..an auto goal was duly noted in the book, giving the point to Real Salt Lake. From then on, the match was basically over, and by Coach’s decision, LAFC reserves, Danny Musovski and Francisco Ginella once again got more regular season playing experience as the team heads for its next matches with the hopes of climbing even further in the standings. But remember, there are eight more matches to be played. A very good thing…LAFC (6-6-3 =21 points), moved into 5th place with this victory.

(Memo To All LAFC Fans): As of this writing, the Uruguayan National Team Coach , per a FIFA ruling, has called back home Brian Rodríguez and Diego Rossi. The Ecuadorean National Team has called Diego Palacios and José Cifuentes. This activity reflects preparations for the upcoming World Cup Qualifiers. The total take..four top flight and starting players now missing from LAFC. Carlos Vela, the team needs you now, more than ever before.