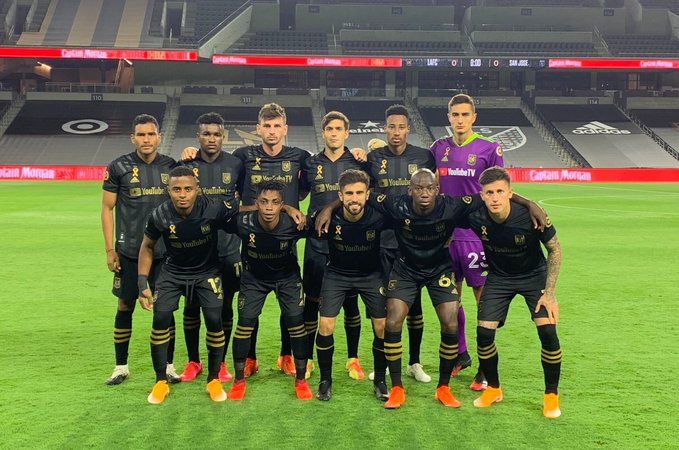 (East Los Angeles, CA) September 5, 2020 [From The Editor’s Desk]: All things Soccer/Fútbol are starting to return a very good, but highly explosive “normal” for LAFC with this record, (3-2-3 & 12 points), after playing (8) matches. They are currently in the #3 spot slightly behind Sporting Kansas City and the Seattle Sounders FC, respectively. Just take a look at their outing against the San José Earthquakes this past Wednesday, 9/2, when they overpowered them by the final score of (5-1). For a club highlight, Diego Rossi was awarded with the MLS “Player of the Week“ for his outstanding play. 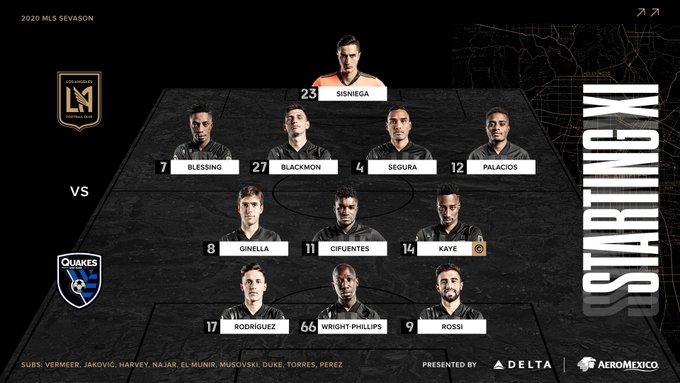 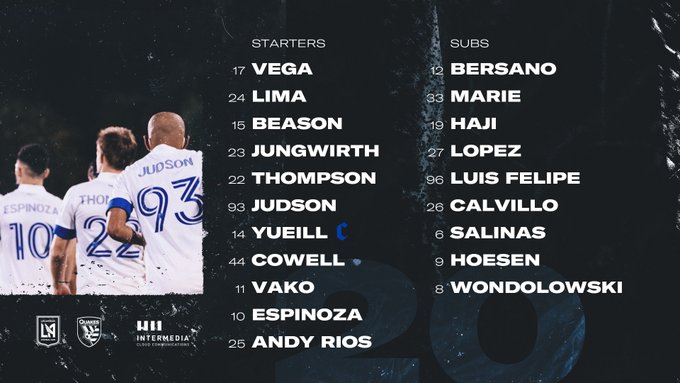 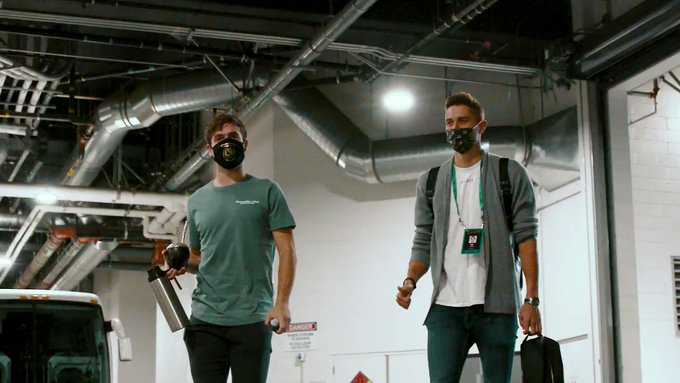 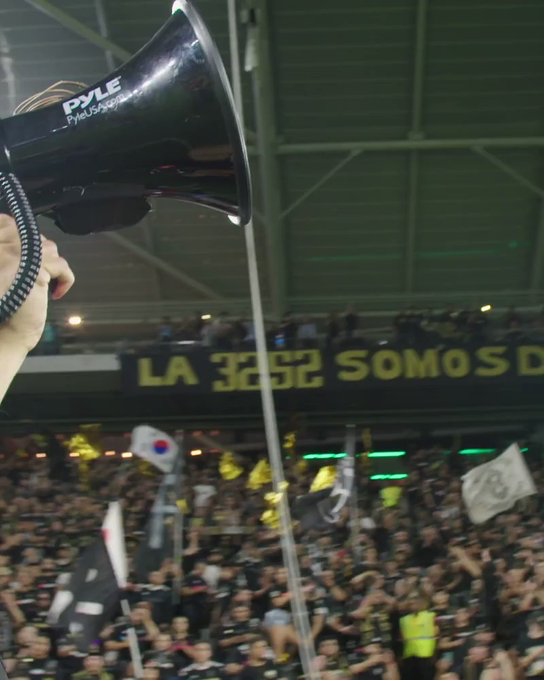 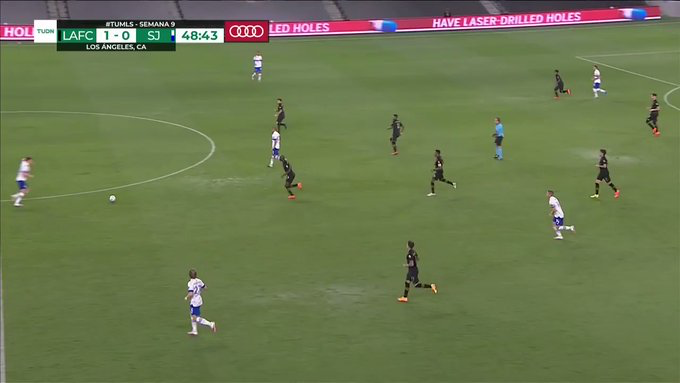 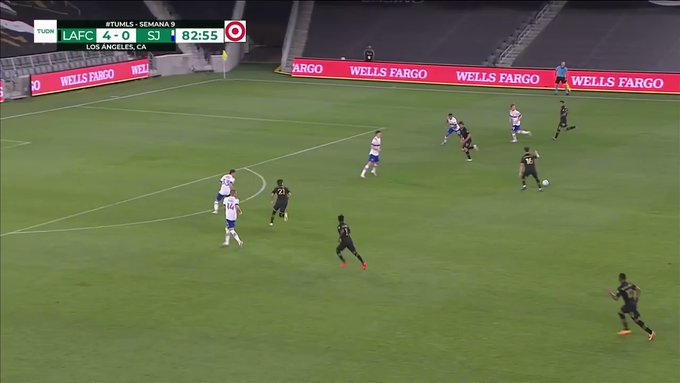 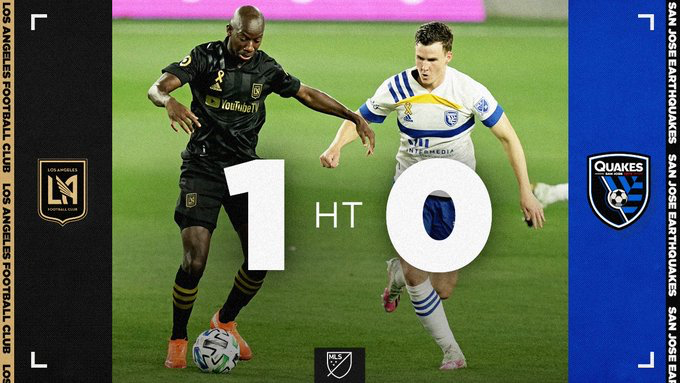 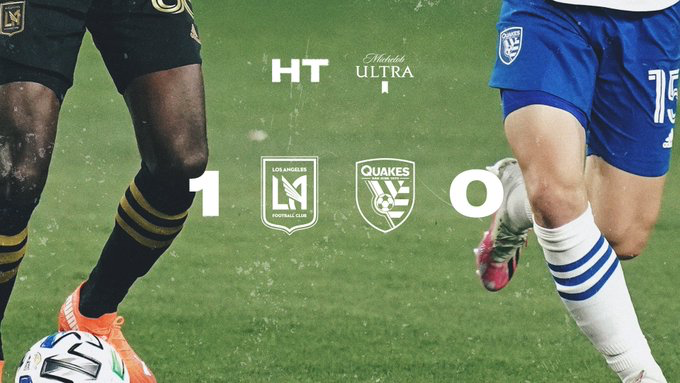 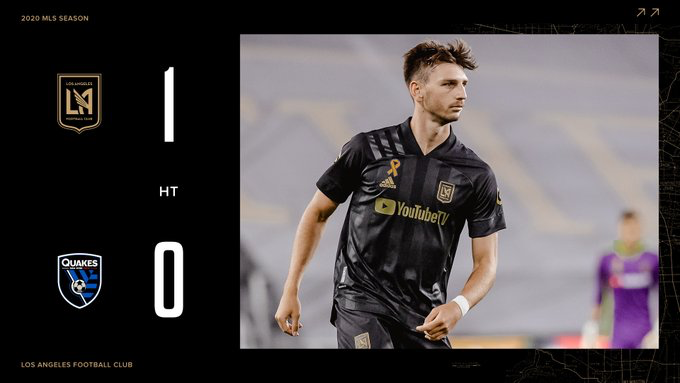 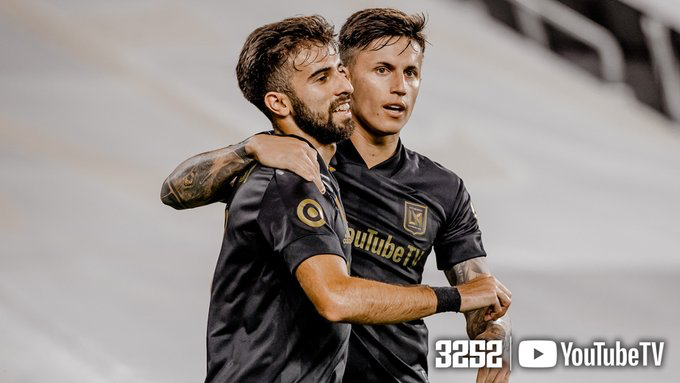 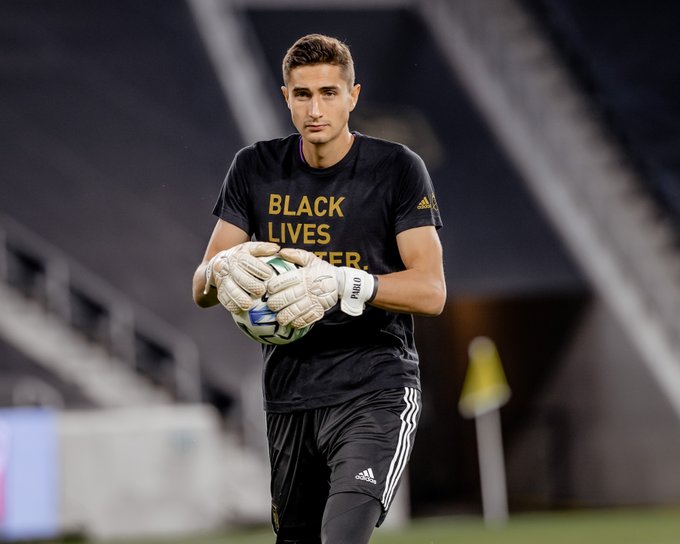 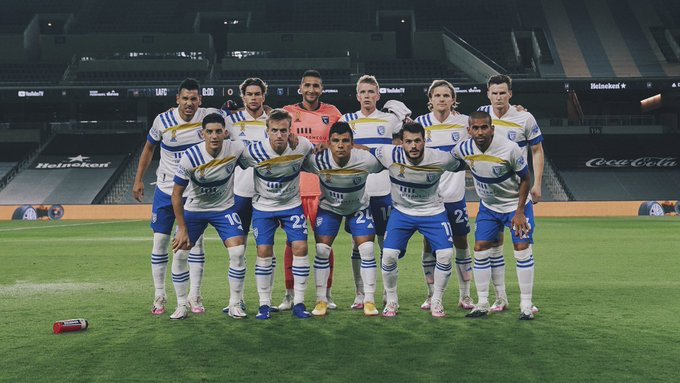 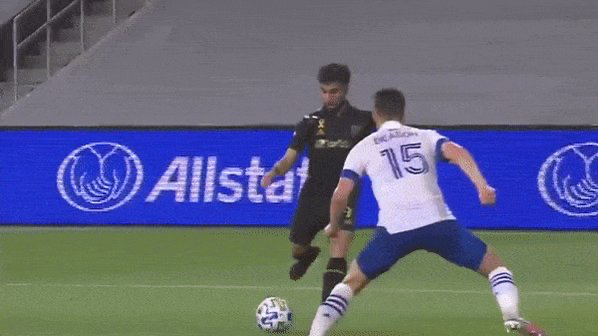 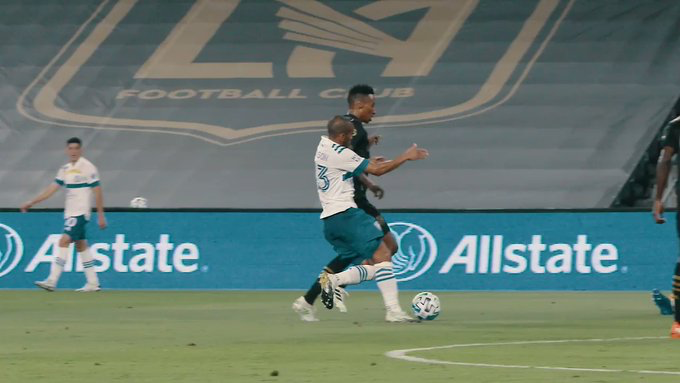 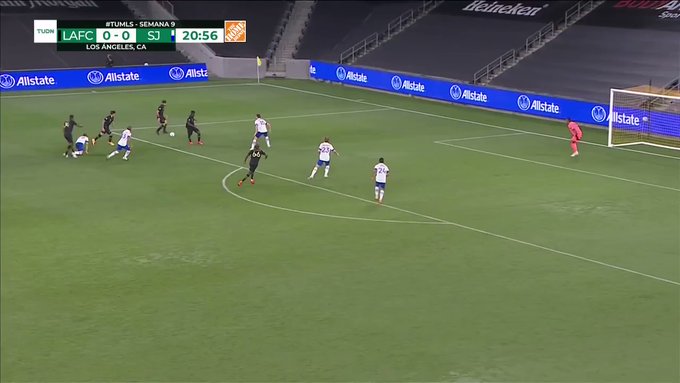 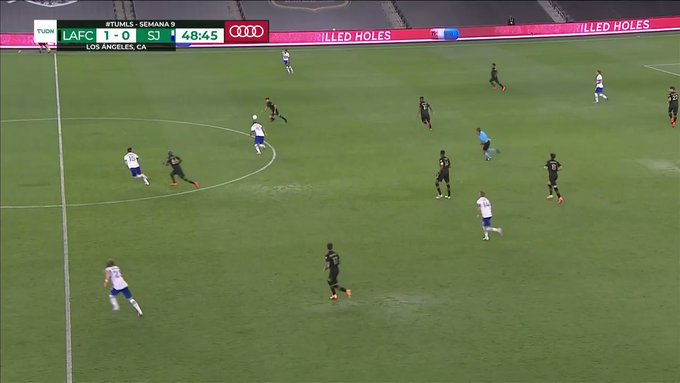 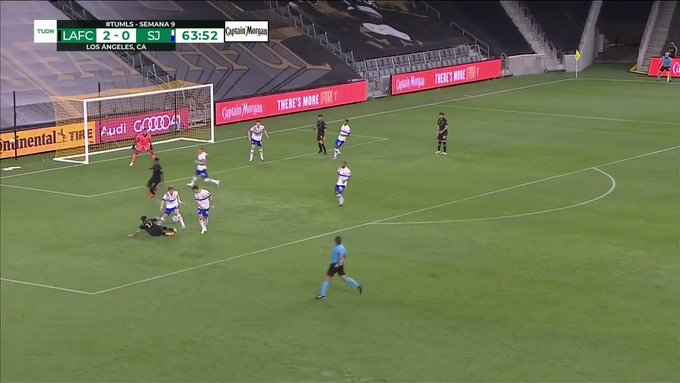 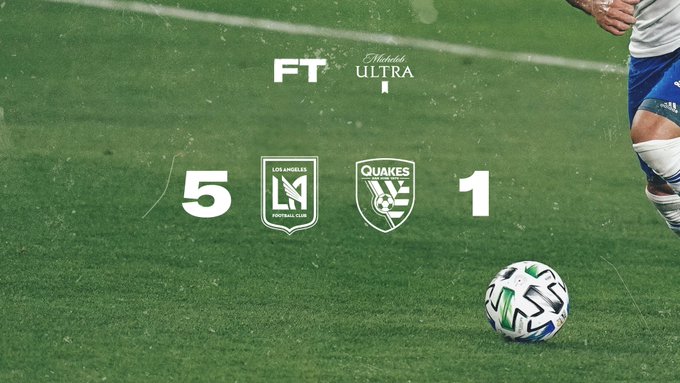 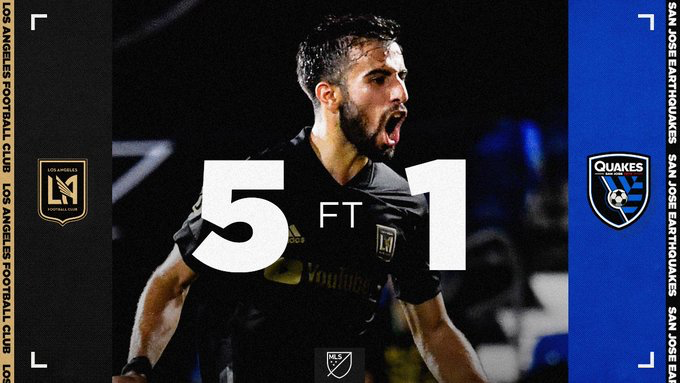 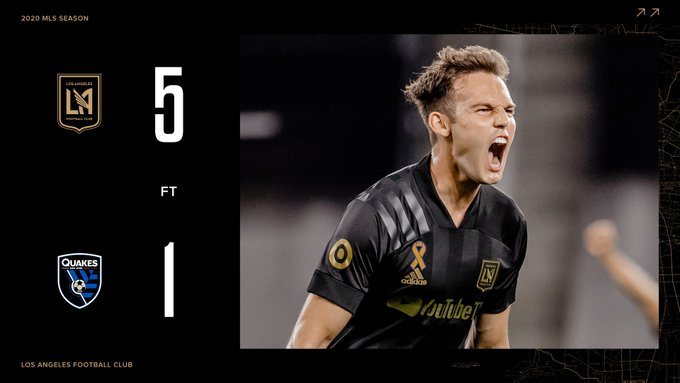 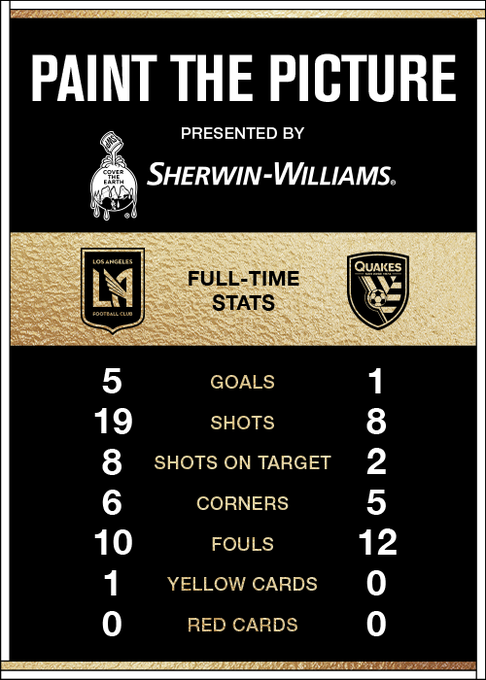 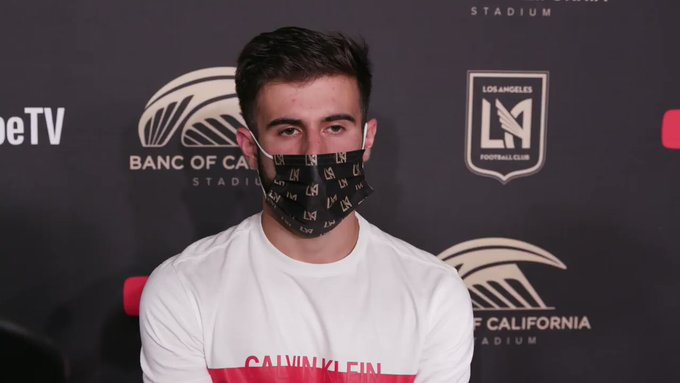 To view match highlights vs. the Quake, click here. To follow the LAFC for the rest of the MLS season and the playoffs, bookmark their website by clicking here.

Match Recap: (1st Half): The scoring was activated by fan favorite and stellar striker, Diego Rossi, at the 21st minute. He took the assist from Mark-Anthony Kaye, drove it forward a few yards to his right, took clear aim, and drove it up high and to the far right corner of the net for the goal. That marked his 8th in as many 2020 matches. After that there would be no more scoring in the period. Meanwhile, the defensive alignment LAFC showed to the Quakes, was filled with a consistent and heavy back-line pressure on their opponents from Northern California.

(2nd Half): At the 49th minute, it was time for the seasoned British veteran, Bradley Wright-Phillips, to step into the goals scored column for the 112th time in his illustrious career as he drove a left-footed grounder into the loosely guarded net. Wright-Phillips took a beautiful 20 yard lead pass and won the race to be first on the ball before his defender, Tanner Beason, could break it up. He hit the brakes at the right time, shedding his defender for a direct shot on goal. Continuing on with the scoring, not only did Rossi get credit for his second goal of the match at the 69th minute, it also spurred a few more of his teammates, José Cifuentes in the 64th minute and Danny Musovski at the 83rd marker, to get their names into the official MLS match scorebook and the 2021 LAFC media guide for placement in the Goals Scored Category.