(East L.A. College)—The East L.A. College Lady Huskies, now (27-6), were well-prepared for their 3rd round “Sweet Sixteen” CCCAA playoff confrontation with the Pasadena Lady Lancers (19-11) en route to accomplishing the first of their season’s goals…to make the State’s “Elite 8” or Quarterfinals Championship bracket. Head Coach Bruce Turner spent a full week preparing his team for the well-earned opportunity of punching their ticket to the State tournament which begins this Friday, 3/15 at Ventura College. Tip-off is set for 1 pm. The opponent is Merced College, the #2 seed from Northern Calif. Although the Lady Huskies had defeated the Lady Lancers twice in the season’s South Coast Conference league play, many times beating a team for third time in the same season can pose a psychological problem. But, on this special night, they easily completed the “Trifecta” with a very convincing win, defeating their opponent by a final score of (78-53).

(1st Half)—ELAC came out with a rapid-fire offensive attack as they jumped put to a great start. Leading the fireworks show was sophomore, #23 Jaelynn Curley, the veteran team leader who connected on her first three triples in a row. That started the lift-off into winning orbit for ELAC as the Lady Lancers never mounted a serious threat, coming close by as many as 10 points only once early in the game. The scoring attack also included quite prominently, the team’s sophomore point guard, Jennifer Pool, who displayed a great court presence by finding her teammates, Gonzalez, Wallace, Ortiz, Watson, Curley, and Godbolt who all ultimately wound up scoring on a wide variety of shots, fast-breaks, and put-backs. The team’s aggressive hustle on defense was also instrumental in accounting for the 18 point spread at halftime, (39-21).

(2nd Half)—The momentum continued positively and consistently for the Lady Huskies as they were in full control of the game’s tempo and intensity. They executed their offensive patterns firmly and correctly, while on defense they played tenaciously and with a focused purpose. Of Significance…The Lady Huskies dominated on both sides of the ball quite efficiently, enough so that the entire squad was able to participate and contribute with healthy minutes awarded to them by Head Coach Bruce Turner. Bench scoring was also a big determining factor in the win, as the Lady Huskies poured in (17) points, while limiting PCC’s reserves to just (3) points, which came on a 3 point shot. 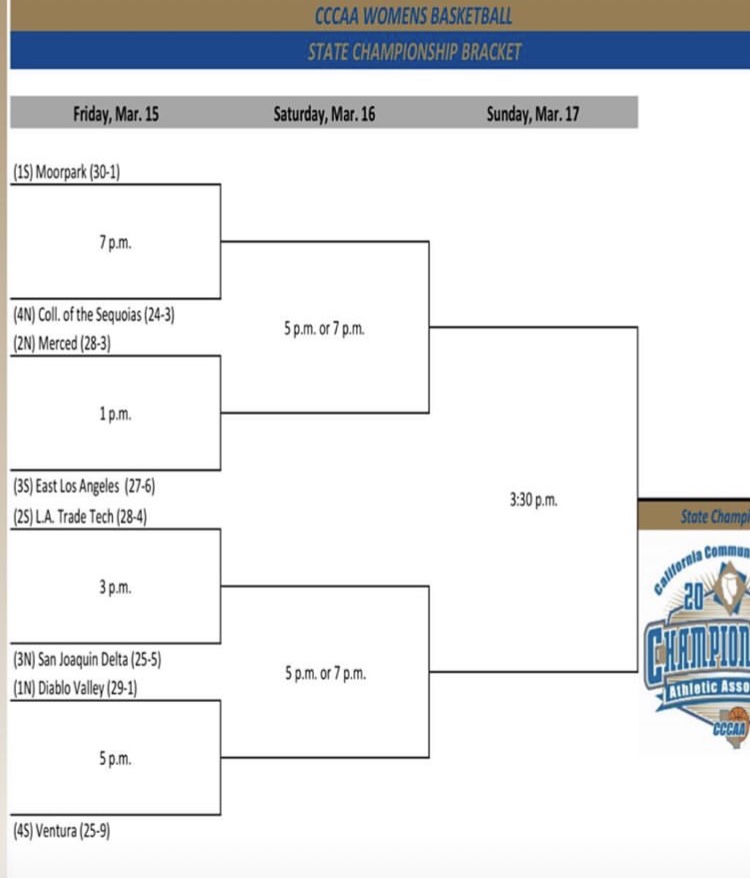 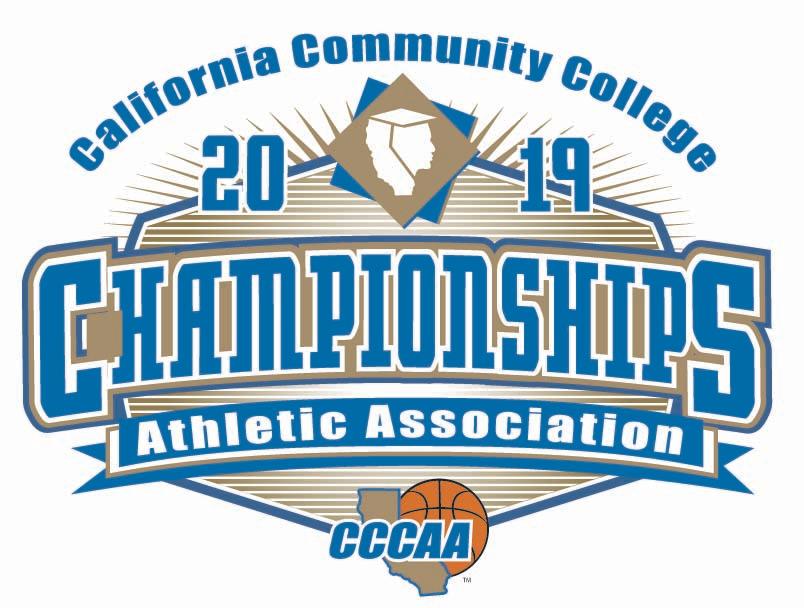