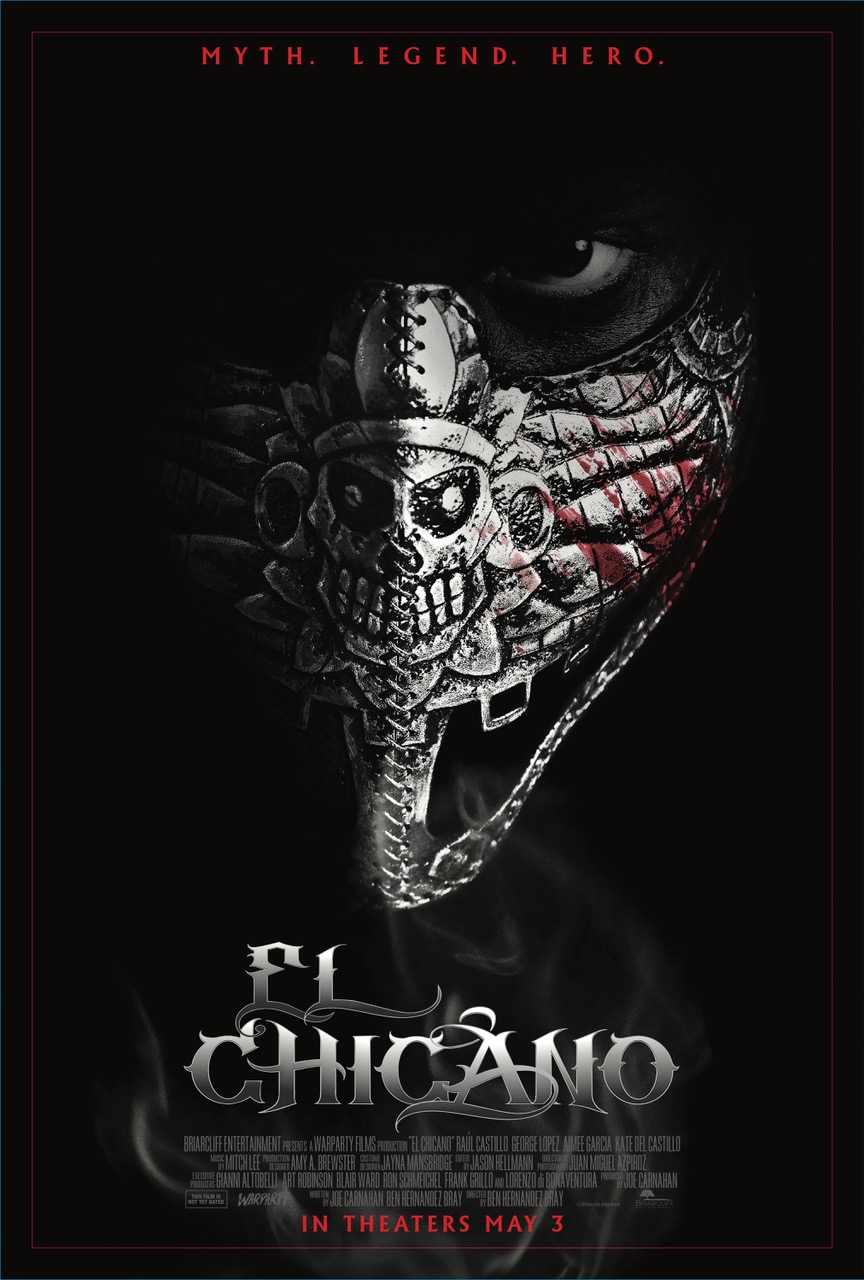 (East Los Angles, CA) —The vast Chicano and Latino communities from East Los Angeles to went to their favorite movie theaters and exited with very positive thoughts and high acclaim for the recent Cinco De Mayo weekend screening of “El Chicano.” As characterized in the trailer promo, the debut of this fictional Los Angeles Police Department’s Chicano crime-fighting/law enforcement hero, born and raised in one of the most gang-controlled barrios of East L.A., lived up to his legendary description of being the Myth, the Legend, and the Hero of the Community.

The first month’s total revenue including this coming Memorial Day weekend, per boxofficemojo.com, should reveal a revenue of $1.4 million. Keep in mind that the low-cost movie was released with virtually little advertising and/or promotional budget, relying heavily on the actual movie-goers’ “word-of-mouth.” To see a local listing of where the film is currently being shown, click elchicano.com

At this time, consistent and critical feedback from Chicano/Latino aficionados, now living in the country’s most populated cities, primarily in California, all of the Southwestern states, Texas, some midwestern states, and the East Coast, is eagerly awaited to determine the movie’s ongoing popularity and box office appeal. 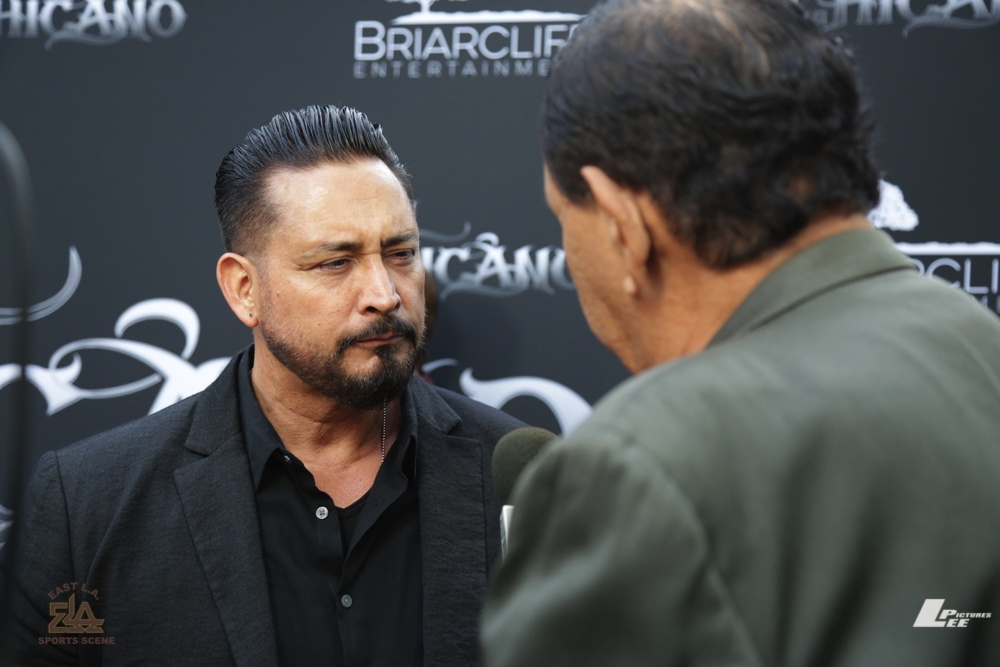 In a telephonic interview with Director, Ben Hernandez Bray, after “El Chicano’s” greatly timed Cinco de Mayo weekend debut,  he provided us with some thoughts on the film industry’s revenue tracking of each movie that is released. He also spoke on the critics’ reviews, expanding the film’s marketing and promotional efforts through community engagements, his next steps for the film, and the plans currently in play for directing his second film.

RE: Box Office results…“The first week’s actual earnings were reported at  $700,000. Keep in mind that although many releases are shown in theatres and cineplexes numbering (3-5,000) or more, El Chicano, given a limited release classification, was slated to screen at a total of only (605) outlets. In doing the comparable and prorated math calculations of ticket sales and screening availabilities, this accounts for the lower amounts in gross revenue.”

RE: Critics review…“Critics are split in their reviews and will always give an opinion that I honestly ignore…l’ll let the public make their own assessments of the film. I will keep it real and say that at times when it does come to critics that are negative, especially within our Latin community… I say those who can’t, or never tried…criticize. It’s not going to be everybody’s cup of tea, nor make everyone happy.”

RE: Audience opinions…“We are not surprised that the majority of fans liked the movie based on the fact that they were extremely proud to see images and faces like their own being portrayed in many non-stereotypical roles on the silver screen. Regarding the first week’s crowd impressions, results indicated multiple ‘Thumbs-Up’ in its overall fan approval.”

RE: Next steps (El Chicano)….“We’ll continue to closely monitor how the film does over the next month or two. Understanding that a lot of our audience was still captivated by the release of the unbelievable, and record-breaking must-see “Avengers: Endgame,” we feel that a percentage of those fans will come and see our film in due time. In addition, the movie was only a domestic release. There are plans to release it internationally to Mexico, Japan, and Eastern Europe.”

RE: Next steps for Ben Hernandez Bray...”I’m currently in preparation phase for a feature film with a sports theme and storyline, once again focusing on a Latino-based character.” 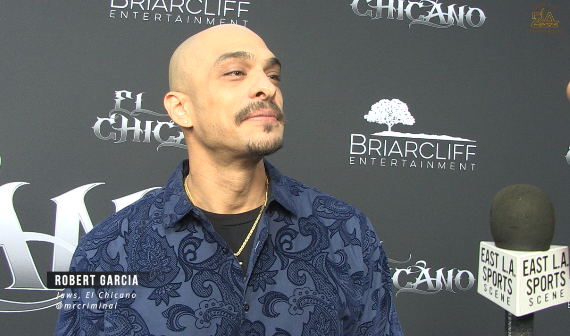 An additional and highlighted component to the film is the great musical score created by Mitch Lee, with collaboration on vocals by actor and rap artist, Robert Garcia, who plays “Jaws”  in the film. Many tunes, including the title track, “El Chicano” are now available on iTunes.

Closing Thoughts: Many Chicano/LatinX “Baby Boomers” will now have a chance to revisit their youthful past when that era’s prime time TV shows such as Zorro, and The Cisco Kid, offered a weekly opportunity to view “on-screen” characters that reflected good action heroes that were easily embraced and identifiable to Chicano/Mexicano families.