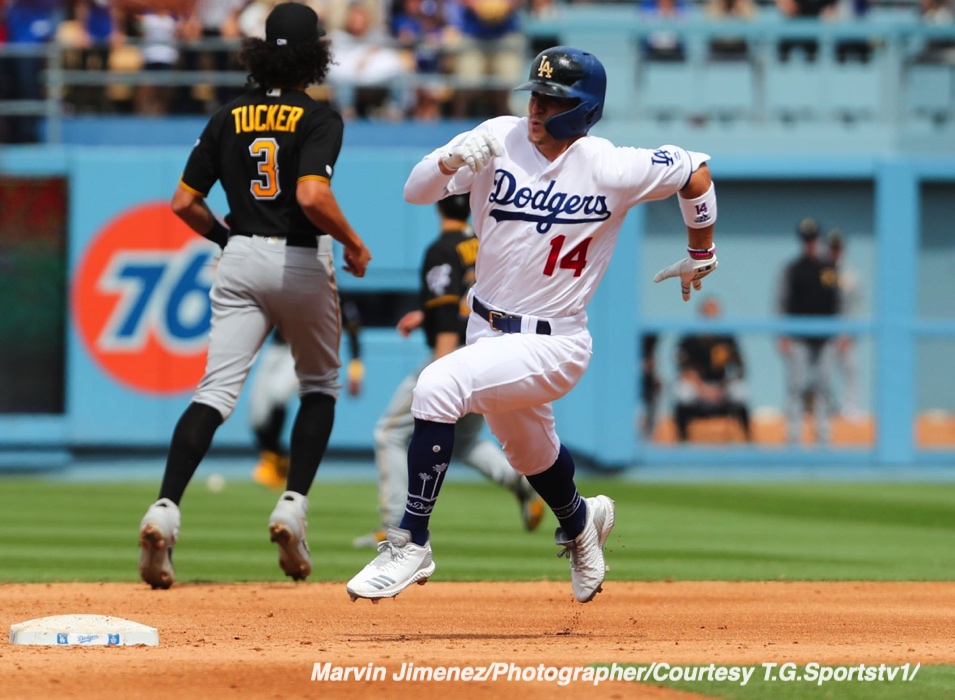 (Los Angeles, CA. – Dodger Stadium)—The Los Angeles Dodgers took the City of Angels and their millions of adoring and faithful fans on an “Up and Down” elevator ride through Games 3 and 4 while in the nation’s capital. To briefly recap, they won last Sunday, (10-4) and then lost on Monday, (6-1). It was a repeat of Games 1 and 2 played here, to draw a comparison. But that is now water under the bridge, so to speak, and today is the day that will reflect the Dodgers grit and determination to win this “Do or Die” game and claim the series. Now the NLDS returns to our town, for the grand finale today, Wednesday, 10/9 and the “Winner-Takes-All” will earn the right to move on to the NLCS playoff round. 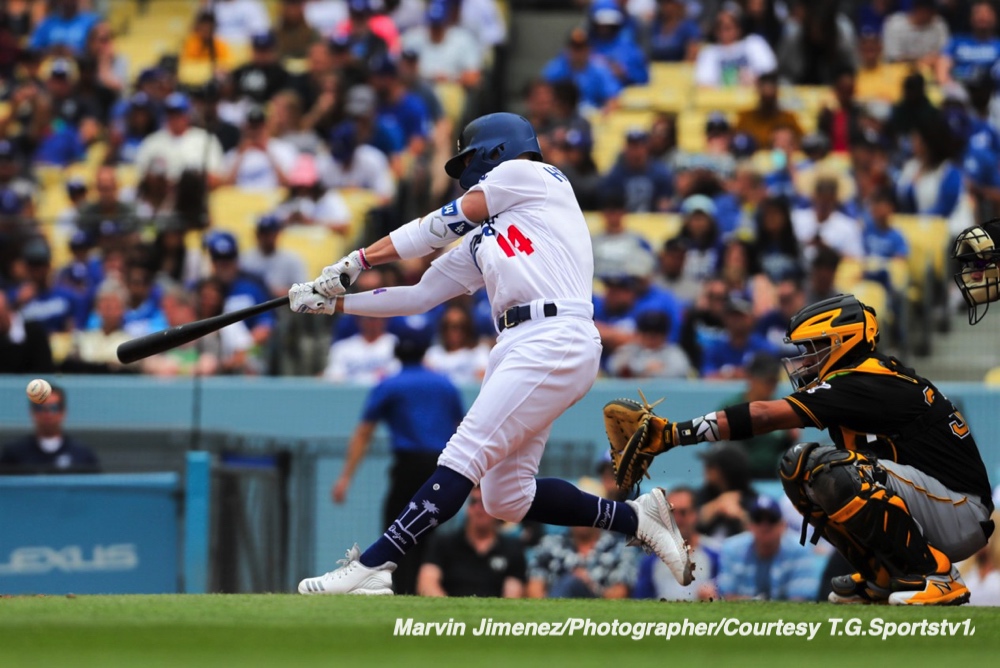 From our East L.A. Sports Scene perspective, there was lots to talk about in the re-hashing of Game 3 when Manager Dave Roberts, in the 6th inning, inserted Kiké Hernandez into the line-up as a pinch-hitter for Joc Pederson and he delivered a big-time spark, going 1 for 2, with a double, 2 RBIs, and 1 run scored, in the crucial rally during the explosive seven-run 6th inning. The Dodgers were trailing (2-1) at the end of 5 innings. Of Significance...Kiké’s bat and his all-around defensive play could hopefully prove to be a difference-maker in the finale today.

In Game 4, the Dodger bullpen, specifically, Julio Urias/1-0 (who took the loss), and Pedro Baez, came unglued as they gave up 4 runs in the 4th inning. The “Blue Crew’s” bats were held in check for just 5 hits with 3B/Justin Turner hitting for a “near-cycle” with a Home Run, a double, and a triple that were credited for his 3/5 at bats.

Today, there’s no doubt that it will be all about the pitching and the hitting in order for the Dodgers to move on. Starting pitcher for the Nationals will be Stephen Strasburg (1-0), and for the Dodgers, it’ll be Walker Buehler (1-0). A viewing reminder to all fans that the game is being carried on TBS. The start time will once again be 5:30 pm.