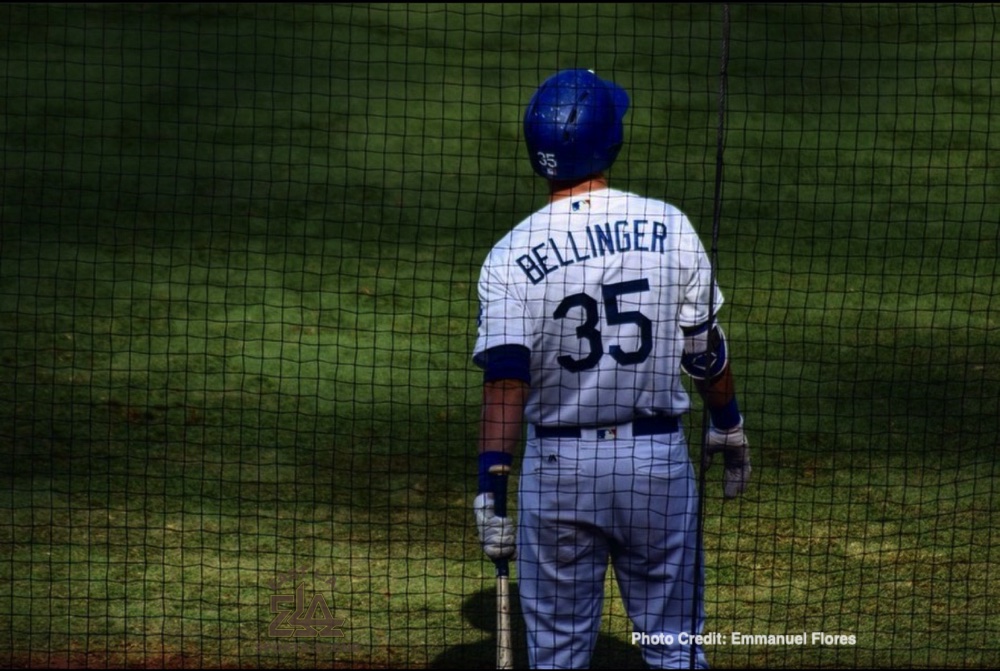 (East Los Angeles, CA.) August 23, 2020 [From The Editor’s Desk]: A cordial… “it’s time for some Dodgers baseball” greeting to our new, and longtime followers-supporters. As promised, we are set to bring you coverage of Major League Baseball (MLB), with special emphasis mostly on the Dodgers and periodically, the Angels. This piece will give you a quick recap of the season’s start and then bring you “up-to-date” on the present day of the schedule. Thanks for all of your patience! To keep up with what’s happening on a daily basis in MLB, see the Dodgers’ highlight video in their (11-3) win yesterday, and make sure you set your Bookmark by clicking here.

This column has been written by Boyle Heights native, our newest team member, student intern, and current Cal State Long Beach senior, Hector Ponce. Read more about him in his brief Bio at the end of this story. We also present to you the photographic skills of Emmanuel Flores, another student-intern who attends East L.A. College and has also come on-board with us. We’re glad to have both of these young talents working together as our newest team.

By Correspondent Hector Ponce: After months of waiting, the MLB season finally started back on July 23rd. The shortened 60-game season is nearly halfway done as most teams have played over (20) games. At the outset there were major problems with several teams due to the testing for the COVID-19 pandemic. It hit some teams extremely hard causing them to miss weeks worth of games.

The Marlins were the first team to be hit by an outbreak of the novel coronavirus that has plagued the entire world. The team from Miami had over (20) cases on the team including (18) of the (30) on their opening day roster. The Phillies and Cardinals were two other teams that had smaller coronavirus outbreaks.

The MLB has adjusted their policies as a result of these outbreaks. They have become stricter on curfews in an effort to negate any unnecessary activities players may partake in when they are not playing. Along with off-the-field adjustments, the League has also allowed for 7-inning double headers to make-up games for teams like the Cardinals and Marlins that were severely impacted by COVID-19 outbreaks.

Though this season has been strange, it has still been just as entertaining. The universal Designated Hitter (DH) rule has allowed the opportunity for more offense, however, at the beginning of season hitters were producing at historically low rates. They took time off from seeing “live” pitching during the pandemic delay and it greatly affected their production on the field. At the beginning of August the MLB league batting average was .230. The last time it was below .240 was in 1968. This was highlighted by struggles from superstars Christian Yelich and Cody Bellinger. 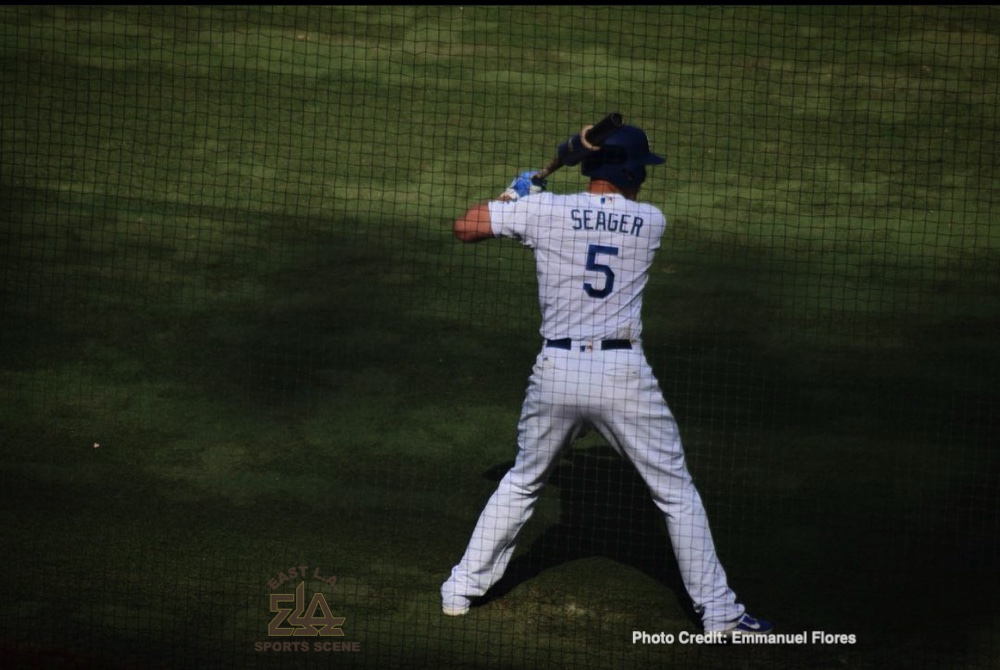 The league average may have been down, but some players have broken out during this shortened season. Fernando Tatis Jr. of the San Diego Padres is making his case to be MLB’s newest superstar. The 21-year-old from the Dominican Republic has been the best player in baseball this season as he is at, or near the top of every offensive statistical category. The kid is special and fun to watch.

The season has pretty much played out as expected with the Dodgers, Yankees and Cubs leading the way. Some surprise teams have been the Marlins, Orioles, and Astros. The Marlins claim 2nd place the NL East, however, the caveat is that they have missed weeks worth of games due to their outbreak. The Orioles are surprisingly staying afloat in the vaunted AL East at (12-10). The Astros, fresh off of their punishments for cheating, have under-performed with Jose Altuve and George Springer playing poorly.

As for the local teams, the Dodgers are fresh off a three game sweep of the Rockies. And, last week they swept the Angels

in the annual Freeway Series. The Dodgers are the only team in baseball that have not lost a series this season. They currently lead the MLB in run differential and have the best record in the National League at (22-8). Max Muncy and Cody Bellinger struggled mightily to start off the season. However, the slack was more than picked up by Corey Seager and AJ Pollock. The Dodgers offense had its struggles early on but has now hit a strong momentum-building stride.

The $365 million dollar man Mookie Betts has been as good as advertised after a rocky opening week. Betts, with his energetic and dynamic play, has crept his way into MVP discussions along with Seager. The Dodgers young pitching phenoms Dustin May, Julio Urias and Tony Gonsolin looked dominant alongside aces Walker Buehler and Clayton Kershaw. Lastly, it is hard to ignore how dominant the bullpen has been for the “Boys in Blue.” Kenley Jansen, Brusdar Graterol and Scott Alexander have all been about as good as anyone this season.

The Angels cannot say the same. Outside of new dad Mike Trout, they have been greatly disappointing. Megastar Trout is doing what everyone expects and more. He is the best player in baseball by a country mile and continues to prove it every season. Unfortunately, the Angels sit at the bottom of the AL West despite his efforts. The big off-season signing of Anthony Rendon has looked sharp since his shaky start to the season. David Fletcher has been a pleasant surprise at shortstop filling in for the injured Andrelton Simmons. The offense has been good, but the problem is the pitching has not been able to follow suit. The starting rotation led by new acquisition Dylan Bundy, have shown flashes of dominance but remain inconsistent. Shohei Ohtani, the pitcher, was bad in his only (2) starts of the season, posting a staggering 37.80 ERA. The bullpen struggled mightily over the first (10) games, they have somewhat settled down. Closer, Hansel Robles has been the biggest problem with an ERA above 10.

Both L.A. teams have been polar opposites. Struggling bullen vs. dominant bullpen and top of the division vs. bottom of the division. Overall the season has been interesting to watch and it is just good to see baseball back on TV.       ###

Photo Credits: Emmanuel Flores, East L.A. Sports Scene, Student Intern/East L.A. College.   About Our Correspondent: Hector, a native of Boyle Heights, is entering his final semester as a Business Management Major at California State University, Long Beach. He is a graduate of St. John Bosco High School in Bellflower. He has previous experience covering the Dodgers and Angels with Fansided and SoCal Sports Hub respectively.