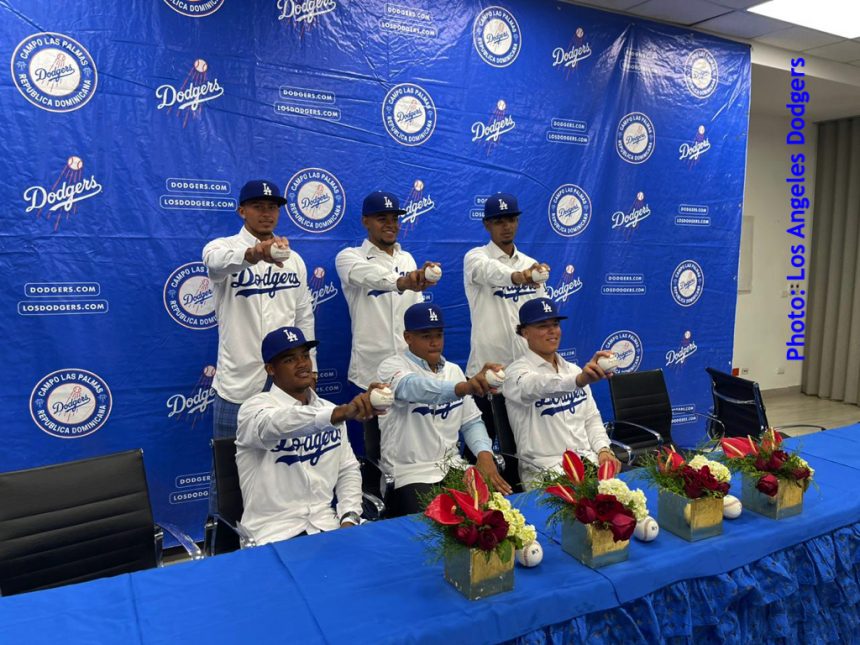 (East Los Angeles, CA) [From The Editor’s Desk]: For all of our faithful Dodgers fans, we are glad to bring you the full list of international players that the team has recently signed. We invite you to read the attached Dodgers press announcement that gives a quick photo gallery snapshot of them, as well as brief backgrounds on the #3 prospect, shortstop, Joendry Vargas and the #23 talent ranked, outfielder, Arnaldo Lantigua. Both are from the Dominican Republic.

LOS ANGELES – The Los Angeles Dodgers agreed to terms with 13 international amateur free agents, including the No. 3 prospect in the 2022-2023 international class, shortstop Joendry Vargas and the No. 23 prospect outfielder Arnaldo Lantigua. In total, the Dodgers signed six pitchers, one catcher, five infielders and one outfielder to open the 2023 signing period.

Vargas, 17, is the No. 3 rated prospect by MLB.com and the second ranked infielder in the class. He hails from Santo Domingo, Dominican Republic and he is one of the top teenagers of the class and the second ranked player out of the Dominican Republic.  It is the second straight season the Dodgers’ top rated prospect is from the Dominican Republic, joining Samuel Muñoz, who was the top signing in the 2022 international class. The 6-foot, 4-inch, right-handed hitter gets high praises for his five-tool potential and is regarded as one of the top hitters in the class with a plus throwing arm.

Lantigua, 17, is the No. 23rd rated international prospect and the No. 10th outfield prospect in the 2023 international signing class according to MLB.com. The right-handed hitting outfielder is from Puerta Plata, Dominican Republic and he is one of eight Dominican born players signed by the Dodgers this season. The 6-foot, 3-inch centerfielder has received high marks for his hitting ability and his exit velocities, and he is regarded as one of the best power hitters in the class.

The Dodgers bolster another strong class, which includes the rest of the international signees. 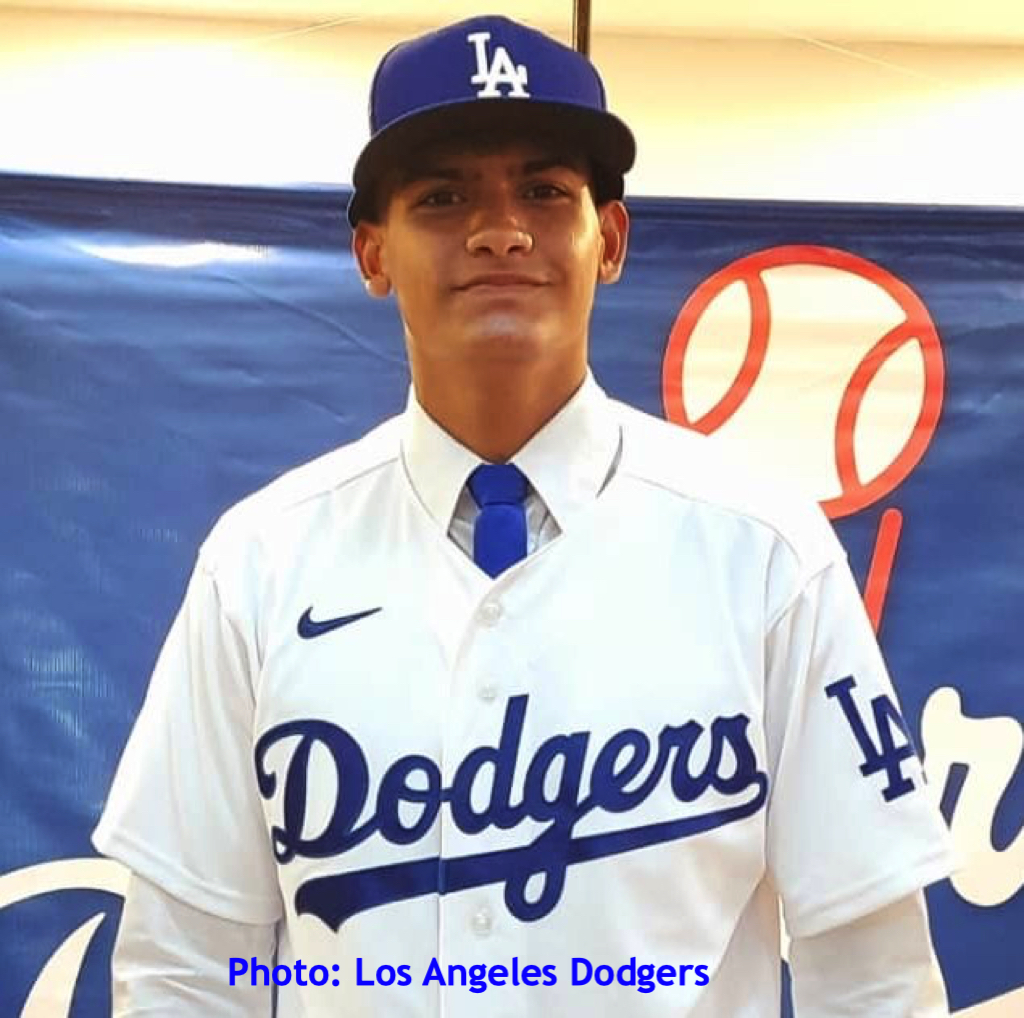 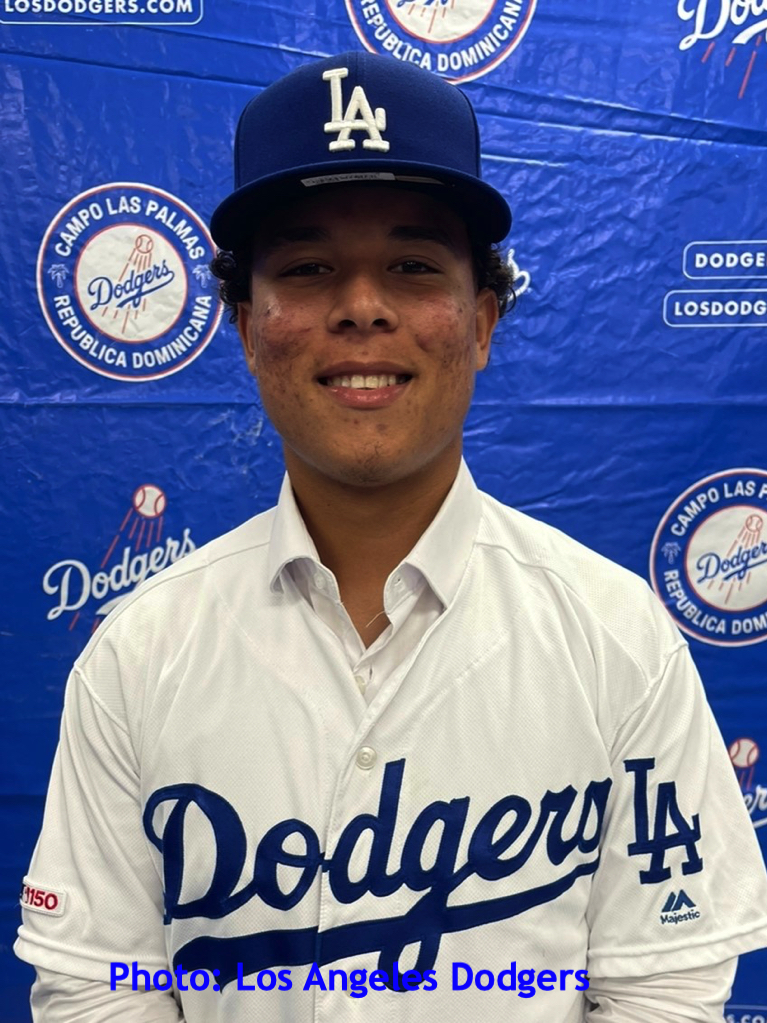 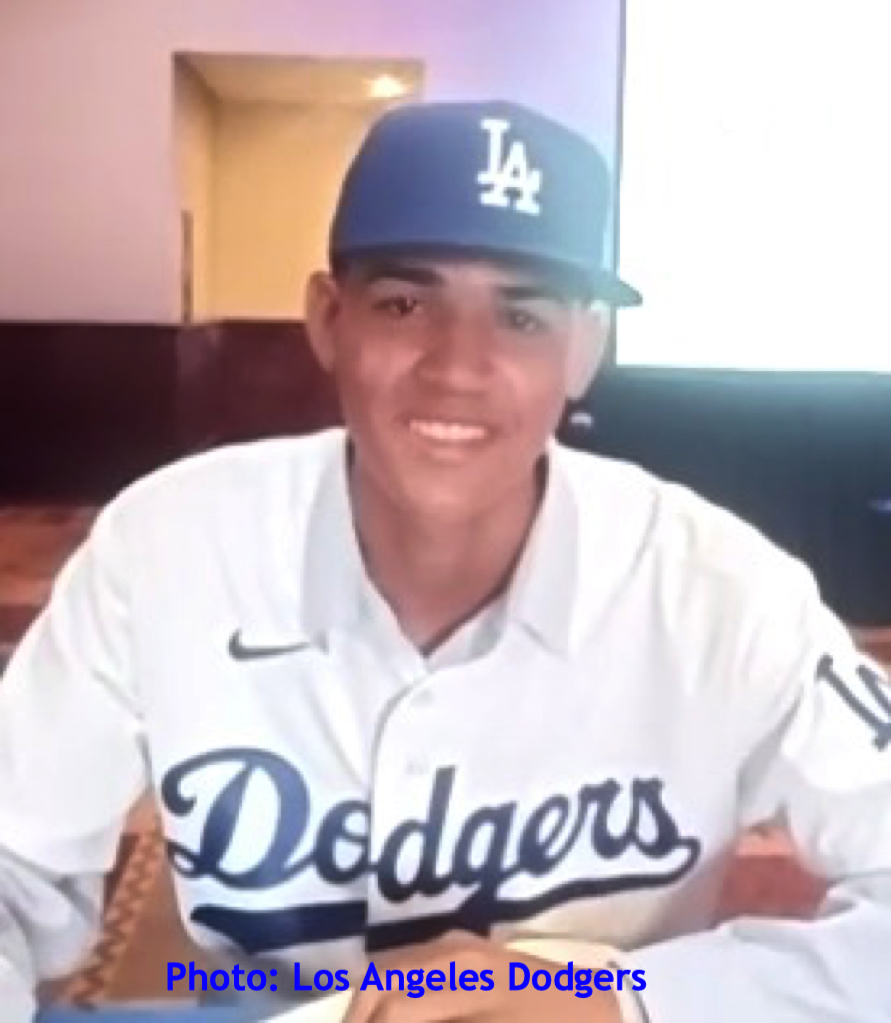 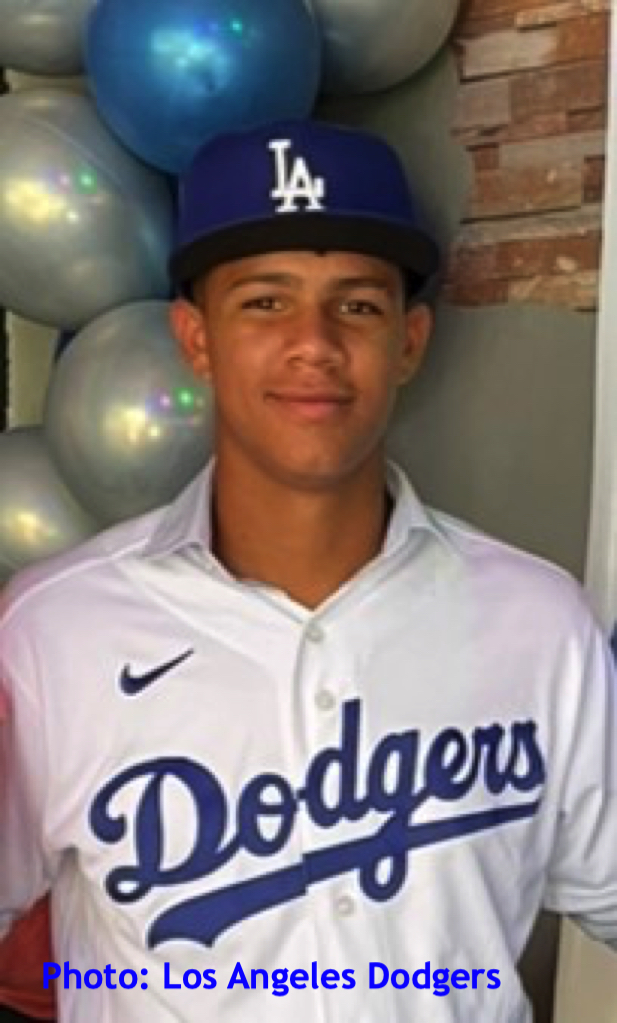 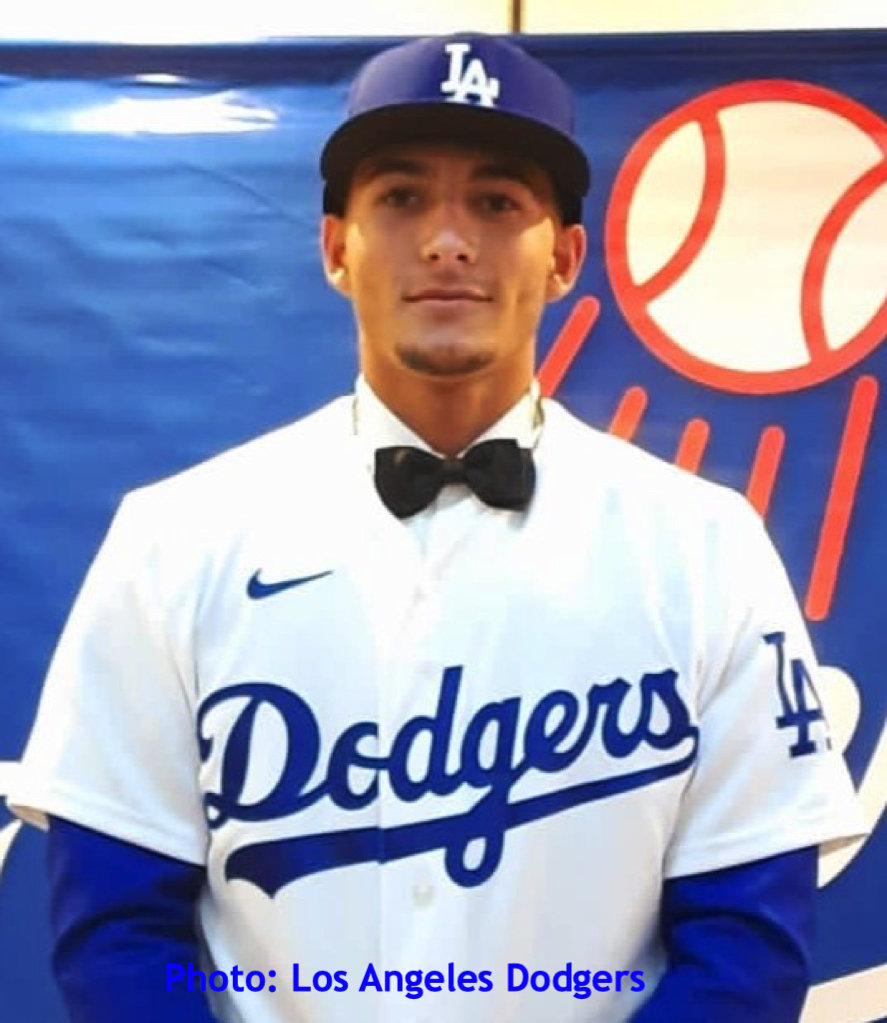 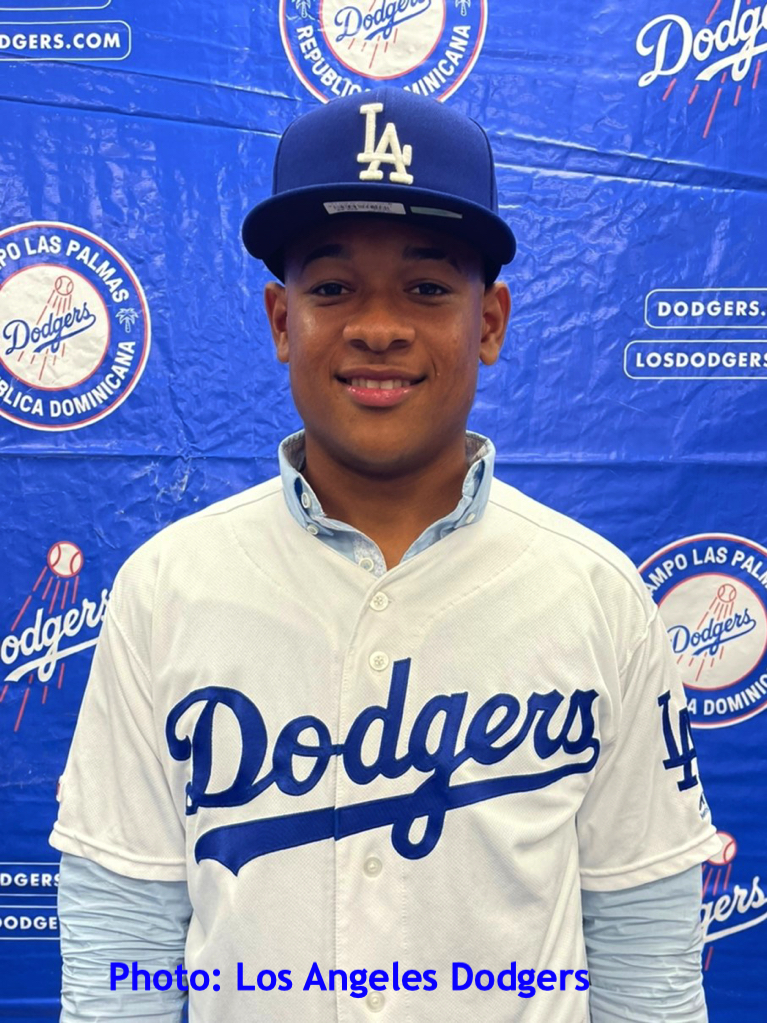 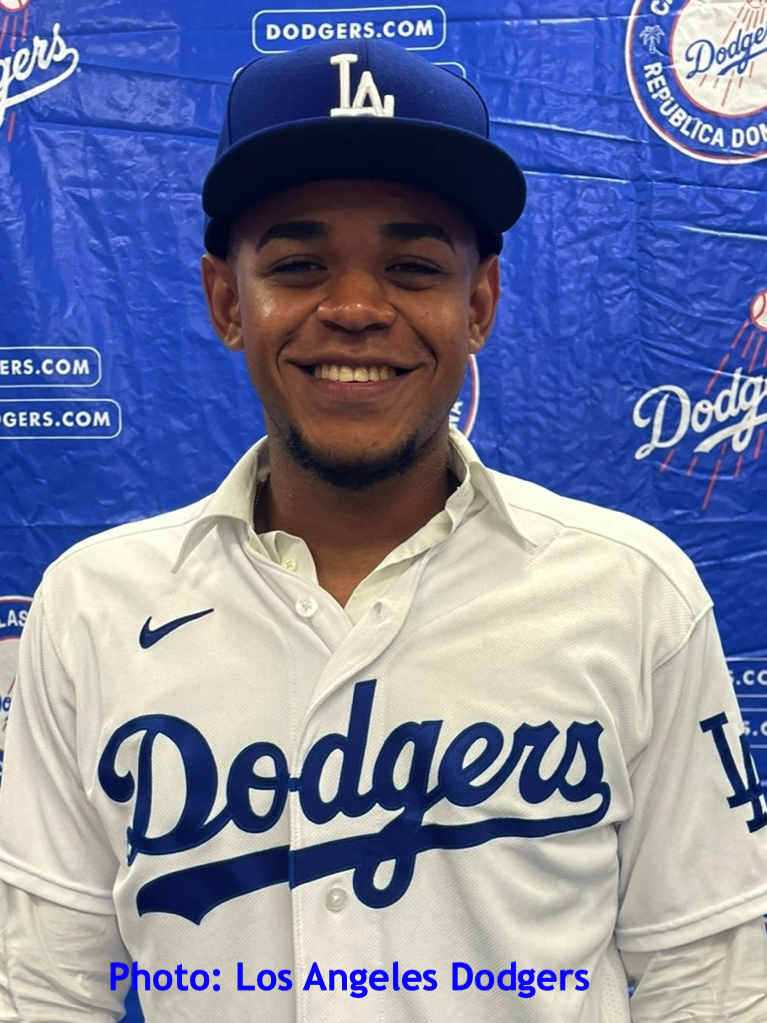 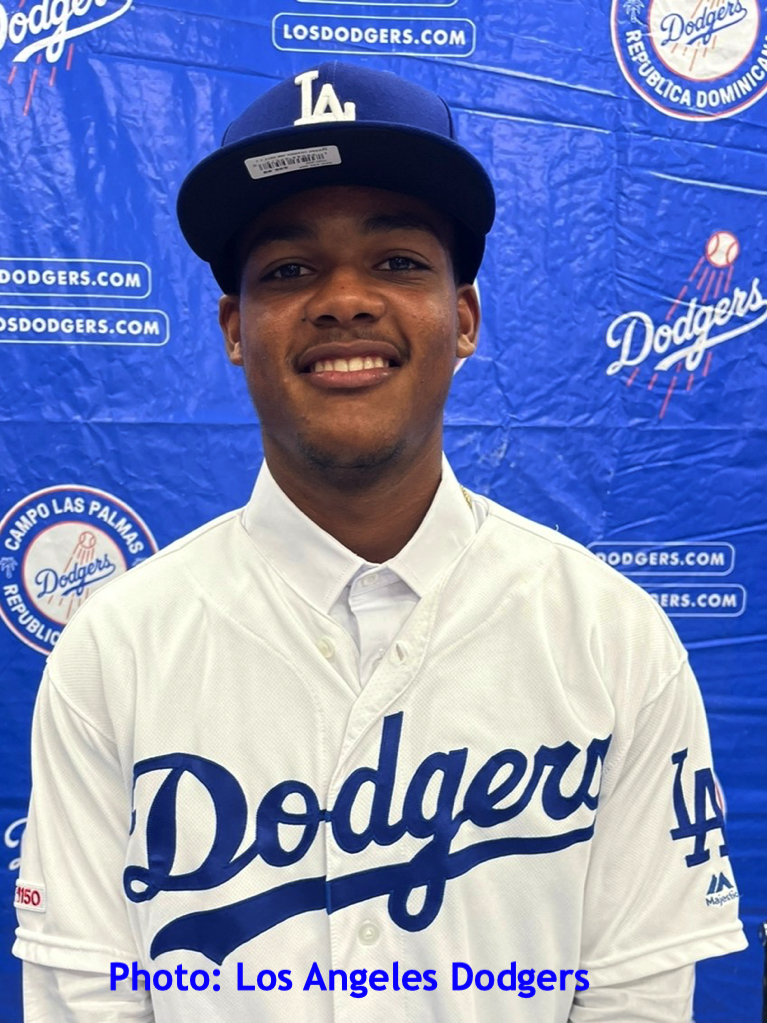 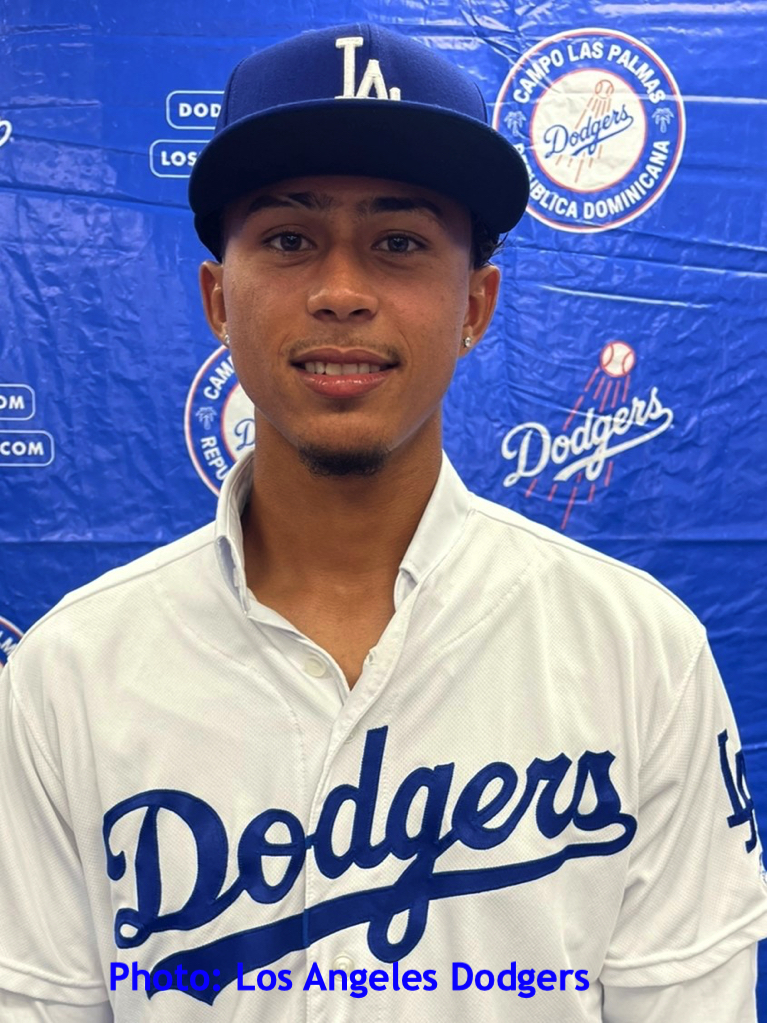 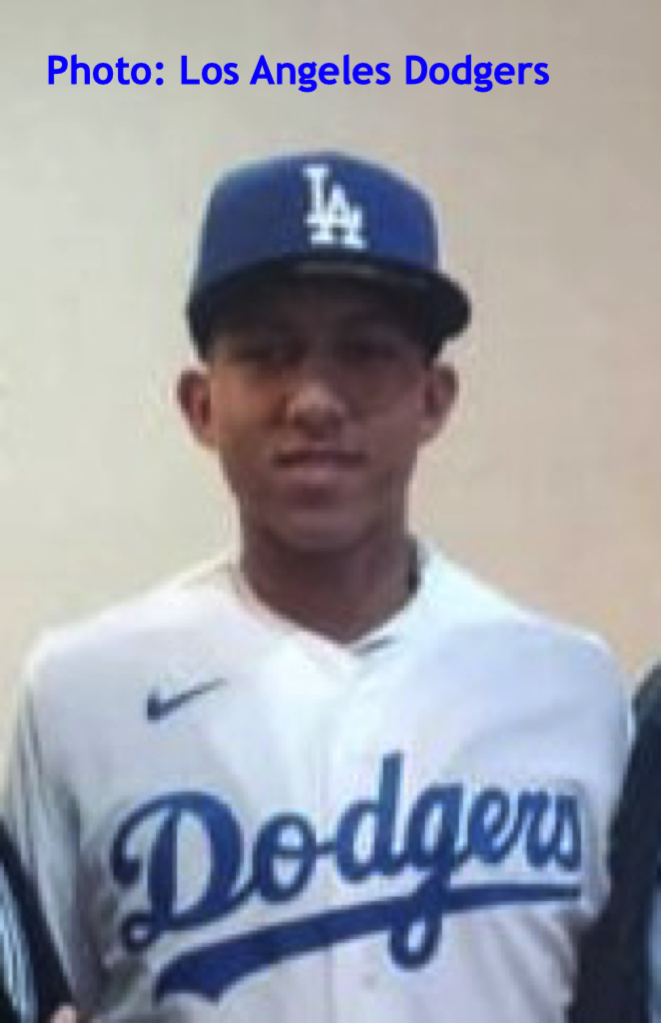 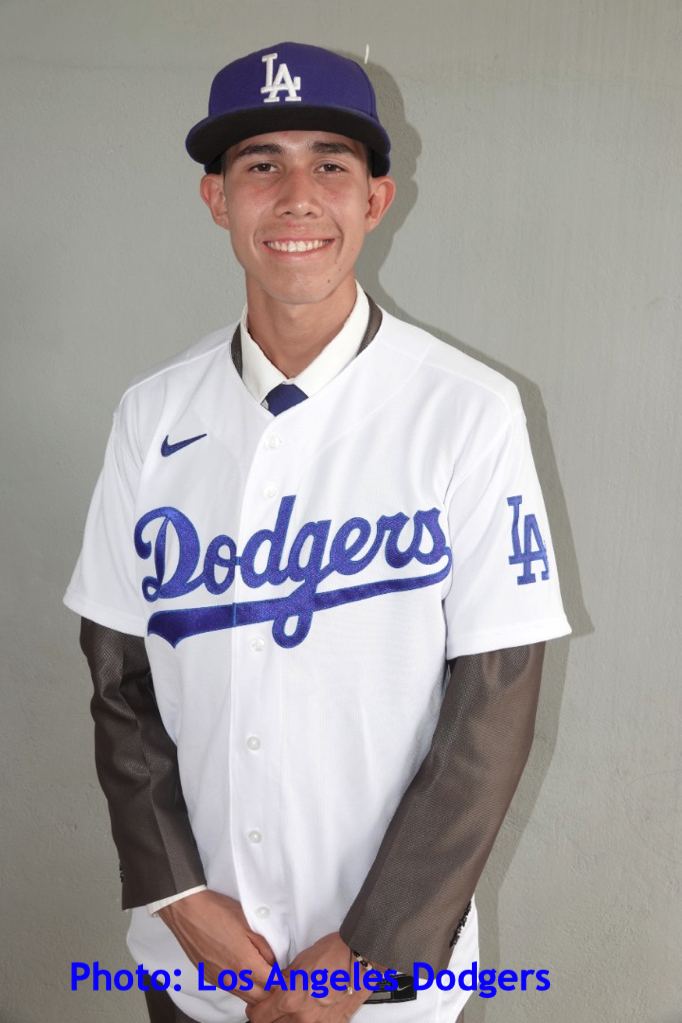 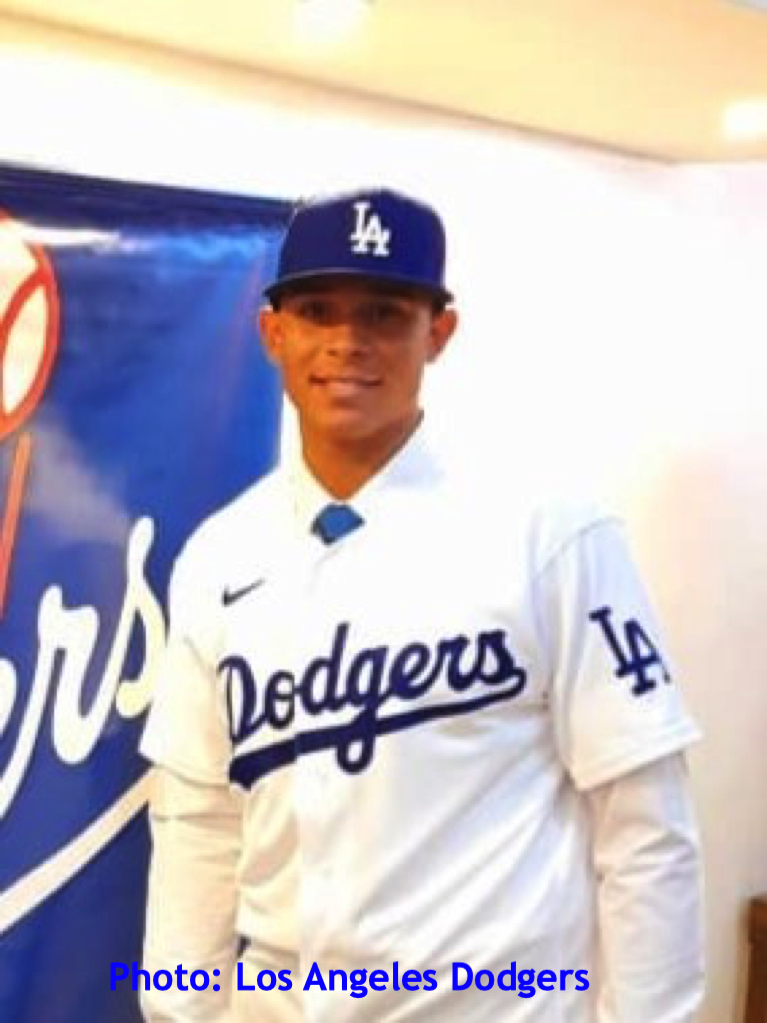 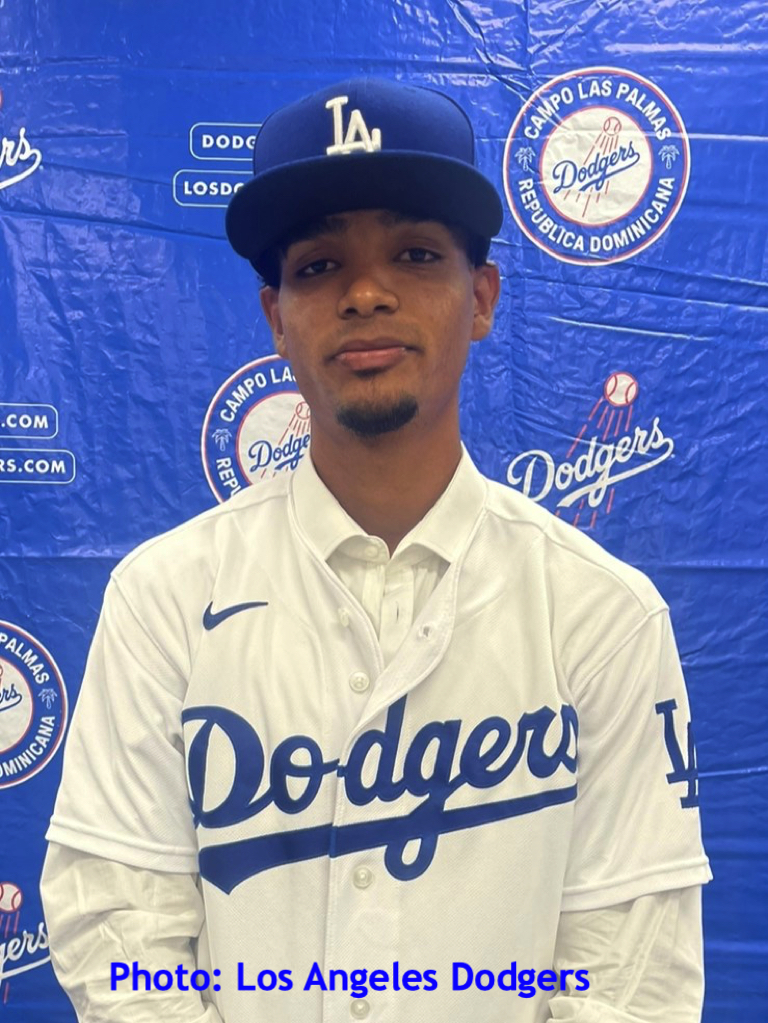 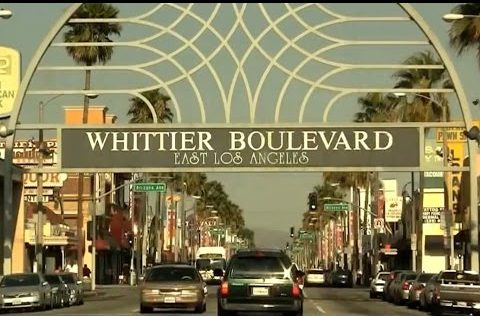