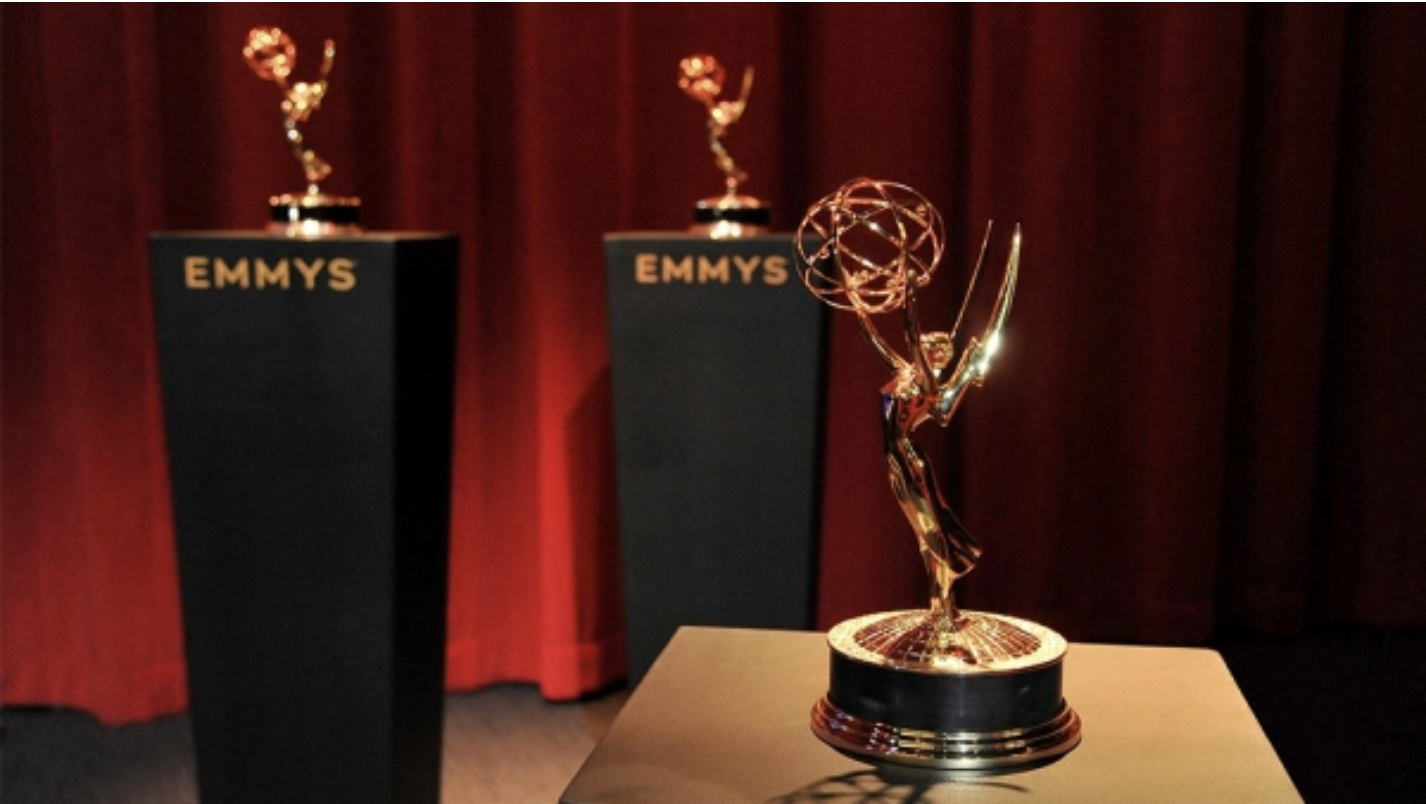 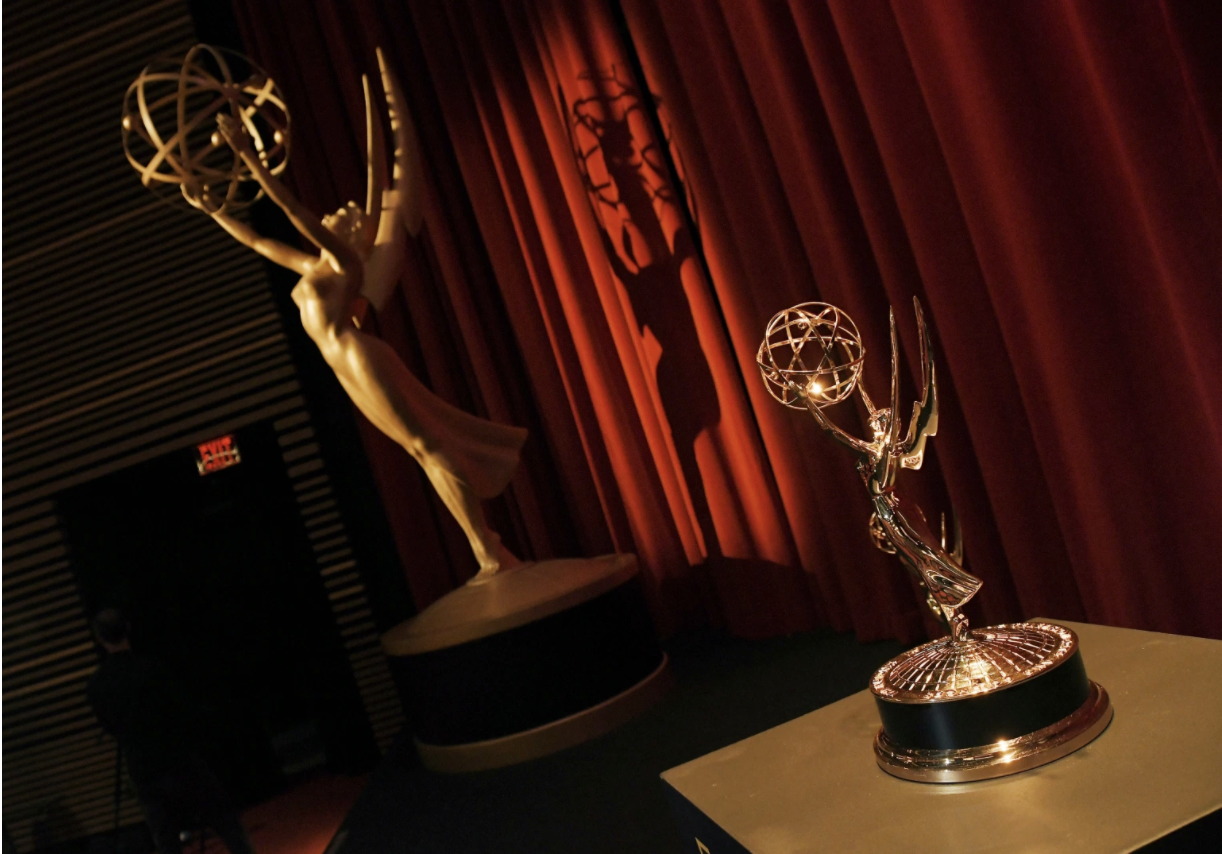 (East Los Angeles, CA), July 25, 2020 —[Note From The Editor’s Desk] We are delighted to bring all of our followers the second story featuring our Cinema, TV, & Entertainment category. You’ll recall that we began last year with the Red Carpet Premiere of  “El Chicano” at Hollywood’s renowned Cinerama Dome/ArcLight Cinemas. In this newest effort we gladly present to you our newest addition to East L.A. Sports Scene Productions, Joe Perry, a recent graduate of the USC School of Cinematic Arts, and his first feature write-up entitled: “How To Watch the 2020 Emmy Nominations and What the Global Pandemic Has Meant for Television.”

Television was already on the rise, but after five months of being sheltered indoors, people around the globe have been watching more television than ever. Coupled with the fact that we (as viewers) find ourselves amidst the so-called “Streaming Wars,” there is an overabundance of good content out there and almost too many streaming platforms to keep up with. With all that taken into consideration, COVID-19 is not going to stop Hollywood’s biggest television event of the year from happening – The 72nd Primetime Emmy Awards.

This year’s Emmy Nominations will air on this Tuesday, July 28 at 11:30AM (EST)/8:30AM (PST), and viewers will be able to watch via the Television Academy’s website. The actual Primetime Emmy Awards will be held on September 20 at 8:00PM (EST)/5:00PM (PST), where the winners will be announced.

Despite the 2020 Emmy nominations coming during a complicated period for Hollywood, all of the shows in the race did quite well before the TV industry’s production issues started. What we’re looking at now is history. The Drama Series category in particular is a hotbed. The 2020 Emmy’s will be even more competitive than before, and there could be some surprises, as past winners like HBO’s “Game of Thrones” and “Chernobyl,” and Amazon Prime Video’s “Fleabag” have concluded, which could pave the way for new shows to take the gold. Popular shows like “Westworld,” “Better Call Saul,” “Succession” and “The Handmaid’s Tale” are all grappling for awards. There’s much buzz about “Ozark” and “The Crown” as well.

Out of (12) potential shows, (4) of them are competing for the first time: “The Mandalorian,” “The Morning Show,” “Euphoria,” and “The Outsider.” Keep in mind other contenders too, like “Killing Eve,” “Stranger Things,” “Homeland,” “This Is Us,” and “Pose.” And wait – don’t forget about “Orange Is The New Black” or “Mr. Robot,” which were previously nominated for Drama Series and are eligible in the category for their final seasons (although most likely not in actual contention).

Needless to say, the 2020 Emmys are anyone’s game. We’re just as excited for the winners as we were for having had the opportunity to watch all these stellar shows in the first place. If nothing else, COVID-19 has given us the time.

The 2020 Emmys will also be the first time that new streamers such as Apple TV+, Disney+, and HBO Max (NBCUniversal’s new Peacock streamer launched after Emmys eligibility closed) will be judged. Each of these new platforms have a show that could become awards season contenders – for instance, Apple’s “The Morning Show” was nominated for three Golden Globes with Reese Witherspoon and Jennifer Anniston leading the team, meanwhile Disney+’s “The Mandalorian” has a massive fanbase and an Emmy win could bring even more prestige to the Star Wars cinematic universe.

Even though the 72nd Primetime Emmy Awards won’t be Free to stream online, you’ll be able to watch the show if you have YouTube TV or Hulu with Live TV, which includes ABC’s streaming of the event.

[About Our Correspondent]: Joe Perry is our new Sports Correspondent and Cinema, TV, & Entertainment Columnist for East L.A. Sports Scene. He was born in New Jersey and raised by two public school teachers who loved taking him on World tours. He is a recent June, MFA graduate from USC’s School of Cinematic Arts Program in Film & TV Production. Duly noted here, while growing-up, Joe was a huge fan of the New Jersey Devils. He will also be covering the re-start of the National Hockey League, (NHL) season for us.