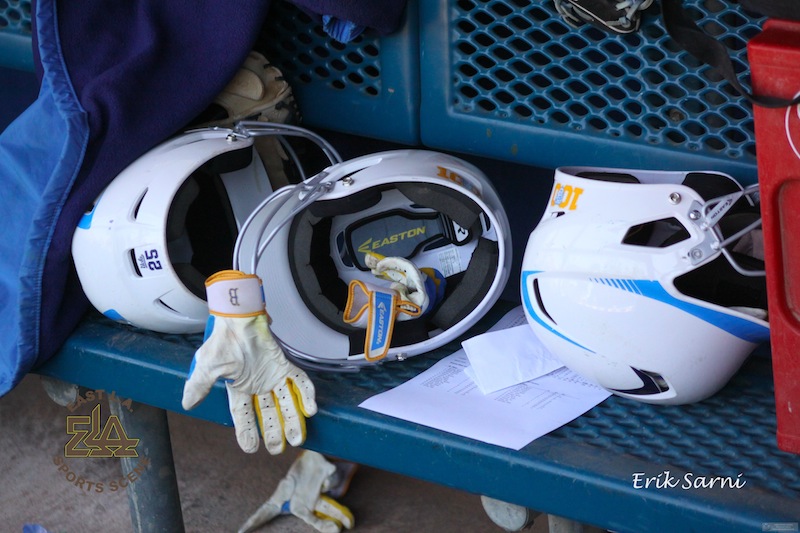 Note #1 From The Editor:  The 2016 UCLA Bruin Softball   team continues to “live large” as proven by the sweet sounds of their highly explosive bats. (More details coming in our games recap.) To highlight the date, on Sunday, May 29, 2016, against the #4 ranked University of Oregon “Ducks,”  and the NCAA’s designated home team for the Eugene Super Regional tournament, the #13 ranked Bruins were forced into a “must” win + “must” win  game situation to remain in the hunt for a return trip to the NCAA’s D-I Women’s College World Series that starts this week in Oklahoma City, June 2nd  through June 7/8.  The national tournament format is double elimination, followed by a best 2 out-of 3. Last special note…In a fitting tribute to all of our veterans this Memorial Day, we continue with our ongoing Salute to them and have included reminders in our photo gallery.

Brief Game Summaries:  The “Ducks” appeared to have the home field advantage as they took a rather convincing Game #1 on Saturday, by the score of 8-1. But on day 2, the Bruin offense rose to the occasion yet once again, keeping in stride with their patented trademark this season. Factor in the games’ high stakes, the pure drama, and the great satisfaction of winning a “do or die” twin-bill at the most critical point of the season, and you couldn’t find a better sports movie script. As Bruin Head Coach, Kelly Inouye-Perez, would say, “this team has learned how to battle and win when the chips are down!”

Now, let’s focus on the big bats we mentioned earlier that brought home the victories. In Game #2’s seventh inning, and with just two outs remaining in their season, Bruin leftfielder, Gabrielle Maurice,  stepped into a pitch and drove it out of the park to right center, tying the game at 1-1, and forcing the game into extra innings. Then, in their half of the 9th inning at bat, on a shallow single to left, Madeline Jelenicki  drove in Mysha Sataraka  with the go-ahead run that eventually would win it for the Bruins. And of course, we can’t forget about the heroics that came from the circle as the masterful pitching effort by sophomore, Selina Ta’amilo was on full display. Time and time again she managed to out-think her opponents with her pitch selections and finished the game in dominant fashion, blanking the Ducks for six complete innings. For her amazing efforts, she notched her 19th win of the season. Final Score: Bruins 2, Ducks 1. Series tied at 1-1.

In Game #3, the first Bruin run came in their first at bats when Oregon’s centerfielder overthrew to 3rd base, allowing Allexis Bennett  to score on an unearned run. However, starter Selina Ta’amilo was relieved by Paige McDufee with one out in the Ducks’ first inning. McDuffee would place a spell on Oregon’s hitters from that point on, while not allowing a run until the final stanza. Then, in the Bruins 4th inning, clean-up hitter, Mysha Sataraka,  drove in Delaney Spaulding  with a long double to the left field gap, giving them a 2-0  lead. The McDuffee shut-out lasted until the bottom the 7th. Then, with two out, Bruin centerfielder, Allexis Bennett, misjudged a hard, bullet drive hit directly to her, the ball sailing over her head, rolling to the fence, and driving in the Ducks’ first run. The Ducks would rally one more time, putting a runner in scoring position before the final out was recorded by Gabrielle Maurice  in left field as the batter hit a sharp liner just fair down the foul line. With that final out, the ceremony was on and the Bruins certainly enjoyed every moment of it as the ESPN cameras caught all of the emotions displayed by both teams. Final Score: Bruins 2, Ducks 1.

For their team’s remarkable efforts on this memorable Memorial Day Holiday weekend, the Bruins’ double-header victory will certainly find its place in the school’s storied team history book. The feat will also go down as the Selina Ta’amilo and Paige McDuffee  pitching gems, as they both pitched the most definitive and most courageous games of their Bruin careers to date.

Our last thought and observation on today’s games…not only did the sold out University of Oregon’s Jane Sanders Stadium crowd witness great sports drama in both games, ESPN  and ESPN2  TV audiences were also able to see these great team performances as they dramatically battled for the last spot in the 2016 World Series tournament. A Great Day for Division I and PAC-12 softball!! Now it’s on to face the Auburn “Tigers”  in the first round of the WCWS. Let’s Go Bruins!!  Rico Cabrera, Sr./Managing Editor, EastLASportsScene.Com

Photo Gallery Viewing Tip: For an enlarged view of selected picture, click once.